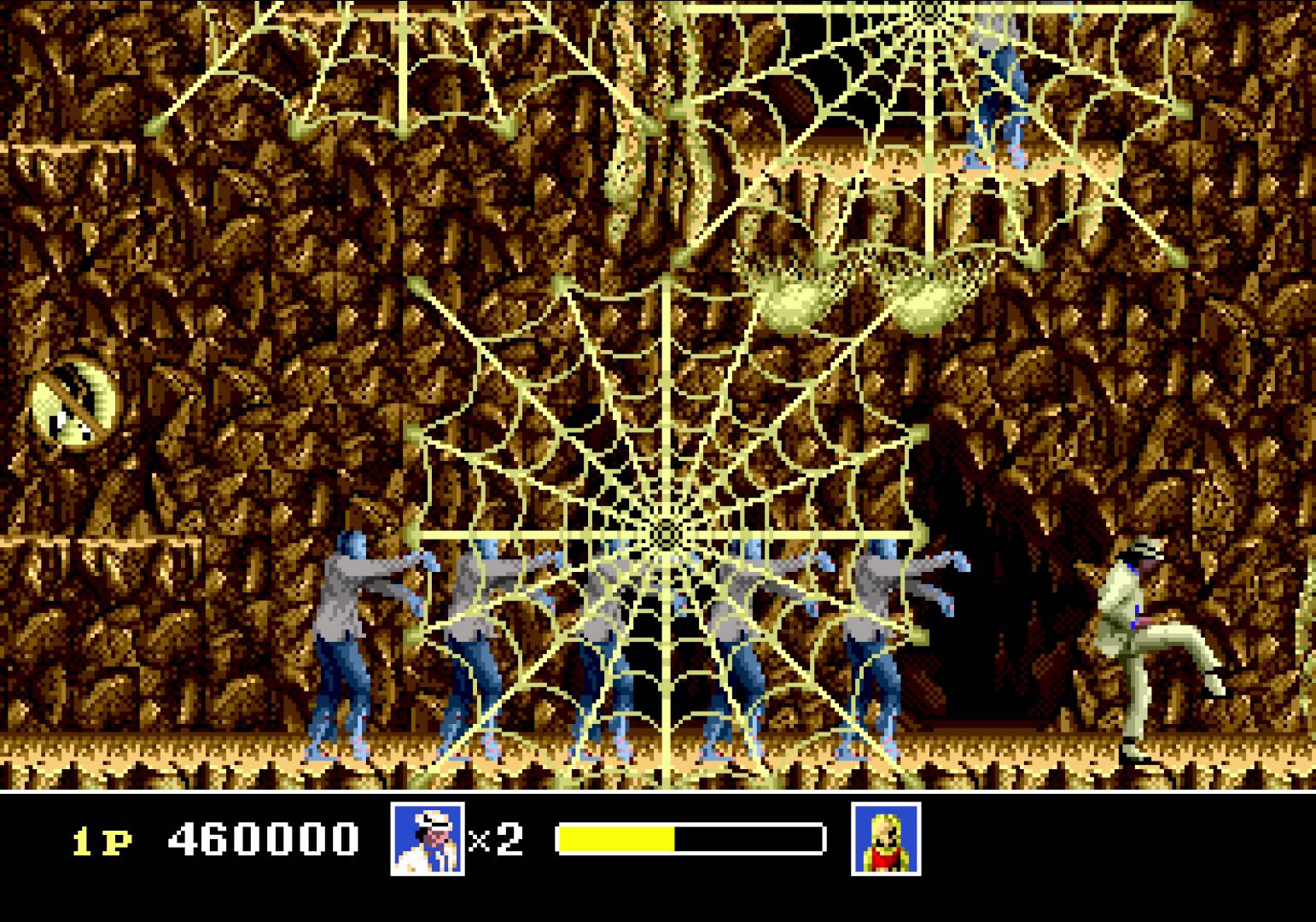 This is a tool-assisted speedrun. For more information, see http://tasvideos.org/2589M.html. TAS originally published on 2014-04-29.

This is a strange platformer where the main character, Michael Jackson, has an obsession with doing weird movements and occasionally dances together with the enemies before beating them to oblivion.

This run by Odongdong obsoletes a nearly 9-year old movie (http://tasvideos.org/358M.html) by nearly 4 minutes through new routes, new tricks, and a lot of optimization.

If you were looking for a run from the arcade version of this game, click here (http://tasvideos.org/1709M.html). 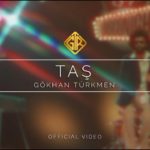 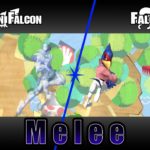 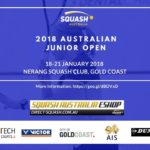