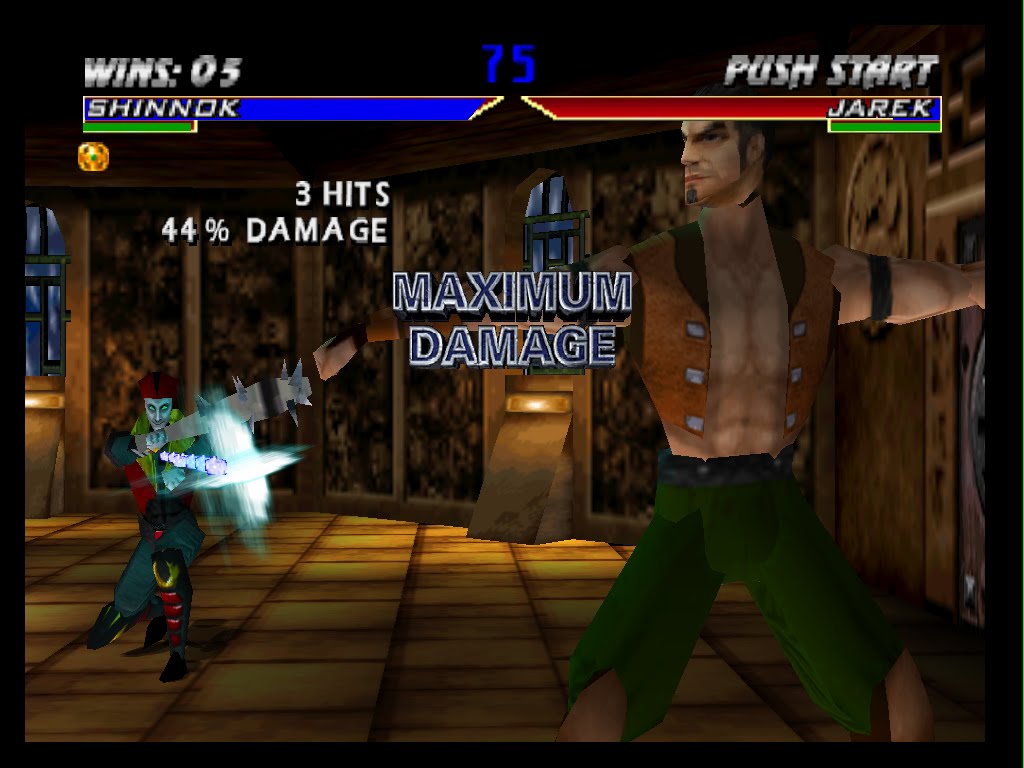 Mortal Kombat 4 is played in a similar way to the previous titles from the series with some changes. MK4 introduces a limited weapon system, allowing each character to take out a special weapon using a set button combination. Once equipped, the weapons are primarily used through the punch buttons. This includes swinging, clubbing or even tossing the weapons. The weapons can also be purposely dropped, in similar fashion to the arena objects such as severed heads and rocks; if an opponent's weapon is dropped, the other character is able to pick it up and use it. By sidestepping, the player is able to move in a 3D manner, shifting the camera angle, preventing both characters from holding up the weapons or objects they had on the ground.

MK4 added a "Maximum Damage" cap to the game's combo system, automatically breaking combos if they deal over a set amount of damage to a player and, thus, preventing infinite combos (although this cap can be removed with a code). Unlike Mortal Kombat Trilogy which contained multiple finishing moves of various kinds, Mortal Kombat 4 only has two Fatalities per character and two Stage Fatalities that can only be done in certain arenas and involve the character throwing the opponent to part of the arena where he or she dies. Unlike the first three games, this game does not include unplayable boss characters except Goro from the home versions. 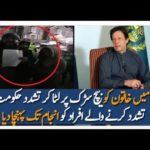 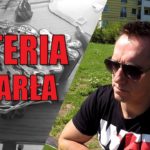 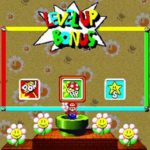