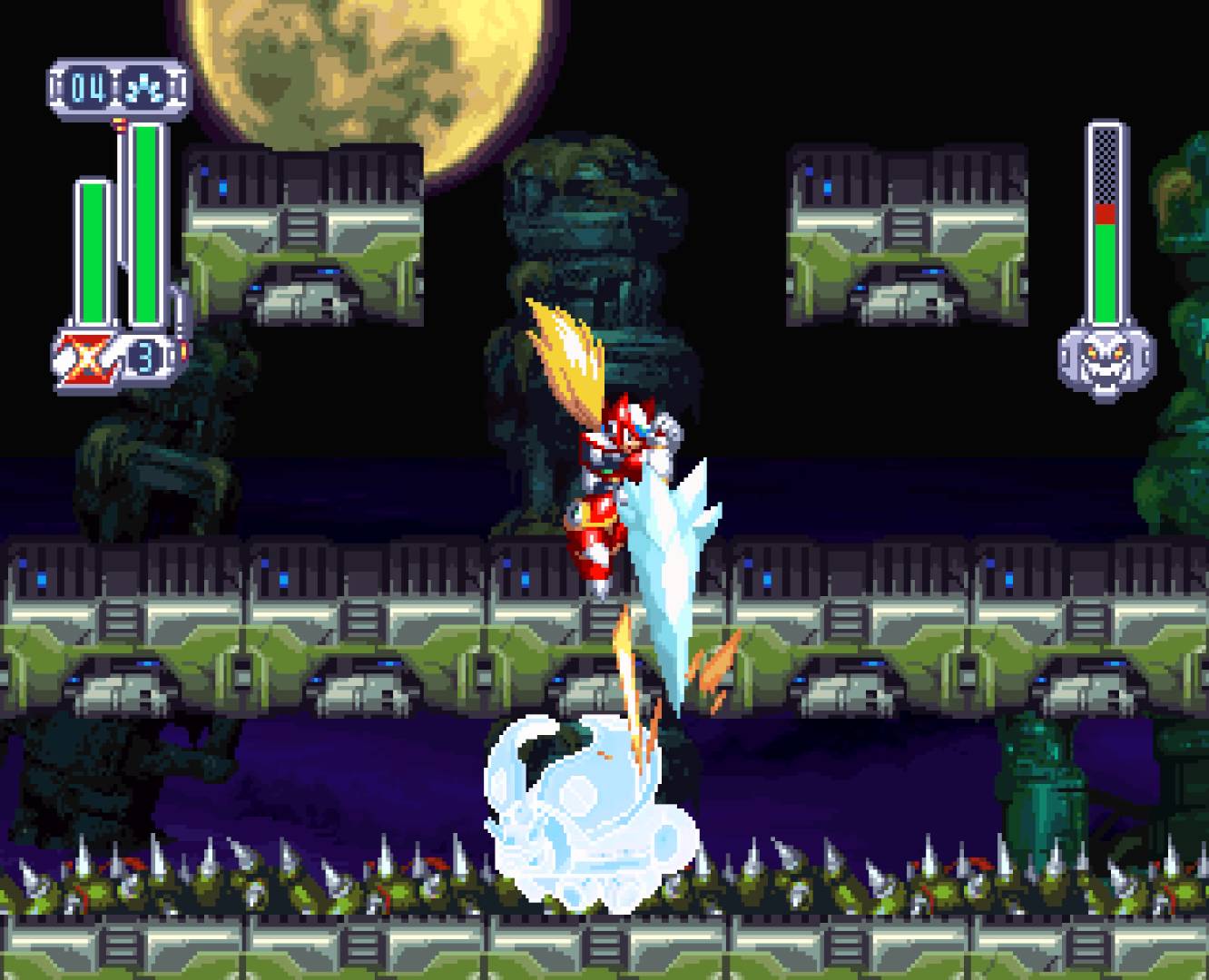 This is a tool-assisted speedrun. For more information, see http://tasvideos.org/2032M.html. TAS originally published on 2012-05-09.

In previous Mega Man X games, X would do all the real fighting while Zero would say he was off to destroy power sources and do other such unverifiable tasks. Zero even had the audacity to tell him that one day X would be as strong as him.

This time, X lays back and lets Zero put his money lightsaber where his mouth is, leaving Zero to fight off an entire army as well as Sigma. Zero does such a good job showing how much better he is than X that the series has been transformed for TASVideos to be a Zero series from here on out. 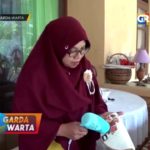 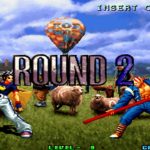 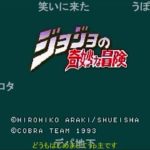