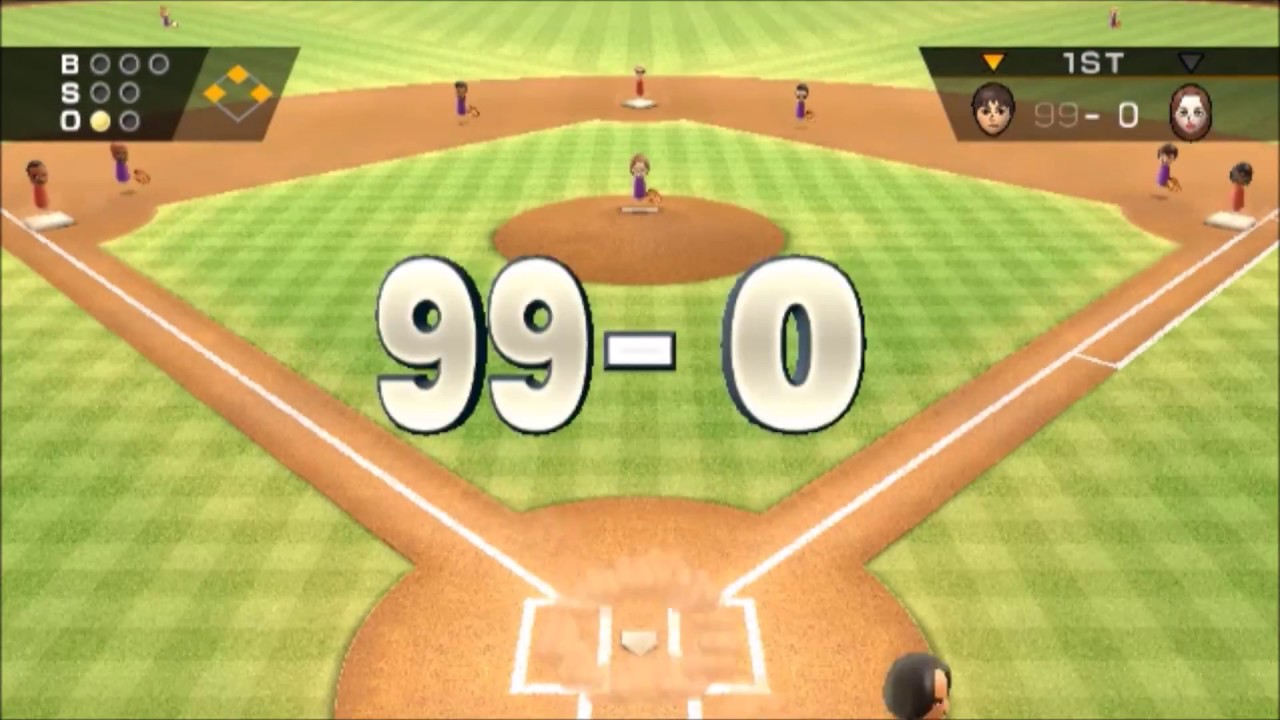 PLEASE CHECK THE FAQ BELOW FOR ANY QUESTIONS YOU MAY HAVE. (Chances are, your question is probably answered here)

Since I was curious about how many runs are possible to score in this game, I used TAS to find the answer. Because this video was originally around 33 minutes long from start to finish, I shortened it to a relatively short, 9. Enjoy.

-HOW DID YOU DO THIS? This was done using TAS (Tool Assisted Speedrun/Tool Assisted Superplay). This involves using Dolphin Emulator on the computer with tools that come along with it. These allow me to slow down the game speed, save spots that I can redo if needed, and so on.

-DID YOU USE TAS IN ORDER TO CHEAT? No. TAS is meant to be used for the purpose of pushing the limits of video games beyond what normal players can achieve. When TAS is used to get a legitimate world record or to compare to normal game play, it is considered cheating. That was not my purpose here.

-IS THIS THE WORLD RECORD? No, because I used TAS in order to make this. However, this is the most (and maximum) amount of runs recorded in Wii Sports Baseball, regardless of if it is a TAS or not.

-WHY WAS THERE NO MERCY RULE WHEN YOU WERE UP TO BAT? In order for a mercy rule to happen, both teams must have a chance to get up to bat, and one team must be at least 5 runs ahead of the other. That is why the mercy rule did not happen until the other team got a chance to bat.

-WHY DID THEY DROP THE BALL SO MUCH? Every time I hit the ball to one of the computers, there is a small chance that they will drop it. Because of this, I was able to redo each hit until they made an error, resulting in a single each time.

-IS THIS POSSIBLE WITHOUT TAS? Although I said earlier that this is possible if you are very lucky, I take that back. The odds of getting 99+ hits in a row without getting 3 outs is basically none. Sometimes, the game randomly makes you either hit a ground ball or a fly ball as well, resulting in an automatic out (unless the computers make an error of course)

-WHY DIDN'T YOU HIT HOME RUNS EVERY TIME? As I said before, the game is pretty random about where the ball is hit off the bat. This means that I would have to take a lot of pitches in order to get the one I need to hit a home run. Doing this would be super annoying and would take a very long time, as well as making the game drag out longer. I didn't want to go to the work of hitting home runs every time if the ending goal is the same either way.

-HOW LONG DID THIS TAKE? A total of around 3 hours of actual game play. It should have only taken around 1.5 hours but the first recording got messed up, and I had to do the whole thing over again. If you include the game play, recording, and editing, I would say the total time was around 4.5 hours. But that's just a rough guess.

-WHY DID YOU PICK THE EASIEST OPPONENT? In order to play a harder opponent, I would have had to play like 15 games in the first place to gain a lot of skill level. This would just be a waste of time. I didn't just "choose" the easiest opponent to make the video easier to make.

-WHY DOES THE BAT JUST STICK OUT HORIZONTALLY THE ENTIRE TIME? I would have had to configure motion controls to be able to move the bat from that default position. Also, the motion in dolphin emulator is really inconsistent and hard to use.

-WHY IS THERE NO MUSIC OF THE ACTUAL GAME? I tried to record the audio along with the video, but it did not sync correctly during editing. This means that you all get trap remixes and Mario Kart Wii music. (Sorry, or you're welcome depending on how you feel about it) 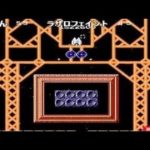 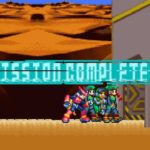 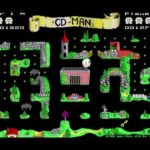