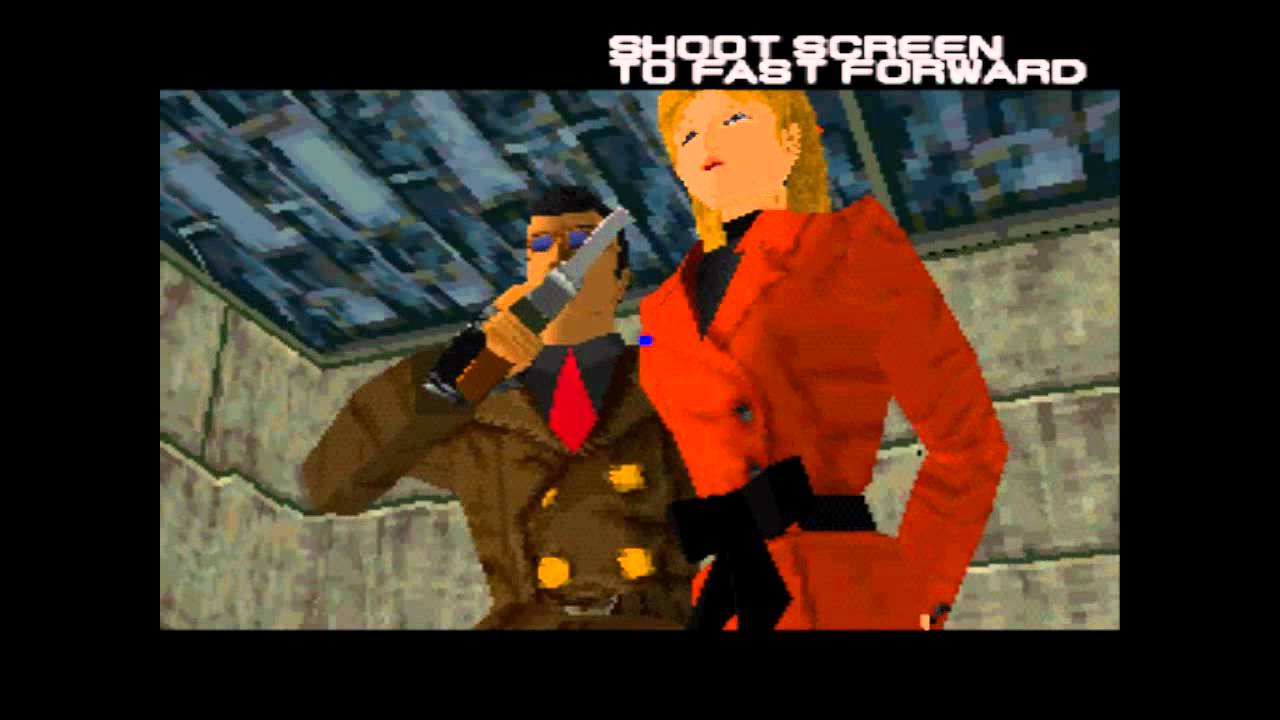 A little weekend project for myself. I decided to do a Tool Assisted Speed run, or rather Superplay in this case, of Time Crisis 1 on the Playstation. Two goals aside from just going as fast as possible were to take no damage, and to have 100% accuracy. The run clocks in at 65445 frames, with 789 re-records. Technically though that's not entirely accurate because it includes the time taken to wait for the credits, and to do the name entry at the records screen. Also the actual run doesn't include the two intros. The video you're watching is actually slightly modified from the actual run. The two intros have been tacked on, and the music has been added. For some reason the emulator doesn't play CD audio, so that had to be added in afterwards in a sort of "best guess" manner. I know for a fact that this is not optimal. There are many ways that it can be improved, but for now I got my goals.

"My friend/brother/dog can do better!"
Perhaps they can, but can they do it with a controller and 100% accuracy? If they can, bravo. If they can't, well they're probably still better than me if they can get through with a controller and fewer than 30 continues. Besides, I'm not trying to compete with people doing this in real time. That goes against what a TAS is. For more information on what a tool assisted speedrun involves you can read this: http://tasvideos.org/WelcomeToTASVide... Please note however that this is NOT an official TAS in regards to being approved by tasvideos.org. It's far too sloppy to even consider being accepted. It does however still use a number of the same concepts outlined. Most specifically slowdown, and savestates.
Also I'm aware that there's a faster TAS already up (found it after uploading, don't know how I couldn't find it before). I don't care. This doesn't make use of the guncon, and doesn't cut out the cutscenes. Though even if I did cut the cutscenes out, it'd still be slower.

"Why are you using a controller and not the guncon?"
I'm unaware of any way to emulate guncon input with PCSX.

"Wouldn't it have been faster to shoot down the grenade on the stairs, and elsewhere?"
Yes. Yes it would have, but for some stupid reason the programmers felt that shooting down the grenades should count as a missed shot. Since I'm going for 100% accuracy I'm forced to avoid shooting the grenades down.

"You don't shoot everyone! You should be shooting everyone!"
Some enemies are just there to provide extra time, and don't need to be shot. Because the cursor takes a fixed amount of time to traverse the screen I opt to ignore certain enemies that don't need to be shot unless I can do so without really wasting any time.

"You wasted so much time instead of just shooting the guy manning the turret on the tower!"
Unfortunately when using a controller, that guy is impossible to shoot. (please prove me wrong!) The cursor moves in steps, and unfortunately the step size is so wide that the closest two steps nearest him both result in a miss. Perhaps the programmers realized this, and that's why he times out if you wait long enough.

"You said you weren't going to take damage, but I clearly see you get hit!"
There are two types of hits. I'll call them warning, and critical. Warning hits don't do damage. They just tell you that you're going to get hit if you don't move your ass. Critical hits are the ones that actually do damage, and thus the only ones I need to worry about.

"The music sounds strange/is wrong!"
Probably my fault. The emulator won't play the CD audio on the disc, and I don't feel like playing through the whole game on a real system just to make sure the music is correct. Fortunately iTunes pulled down the track listing, and the tracks are named with their respective stages. So I went by that, and spliced the tracks into the video after the fact. Similarly that's why both intros are shown without interruption. I spliced them in without the intervening menu time. 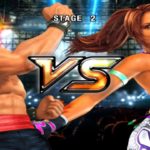 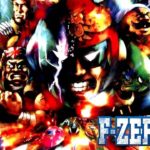 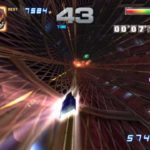