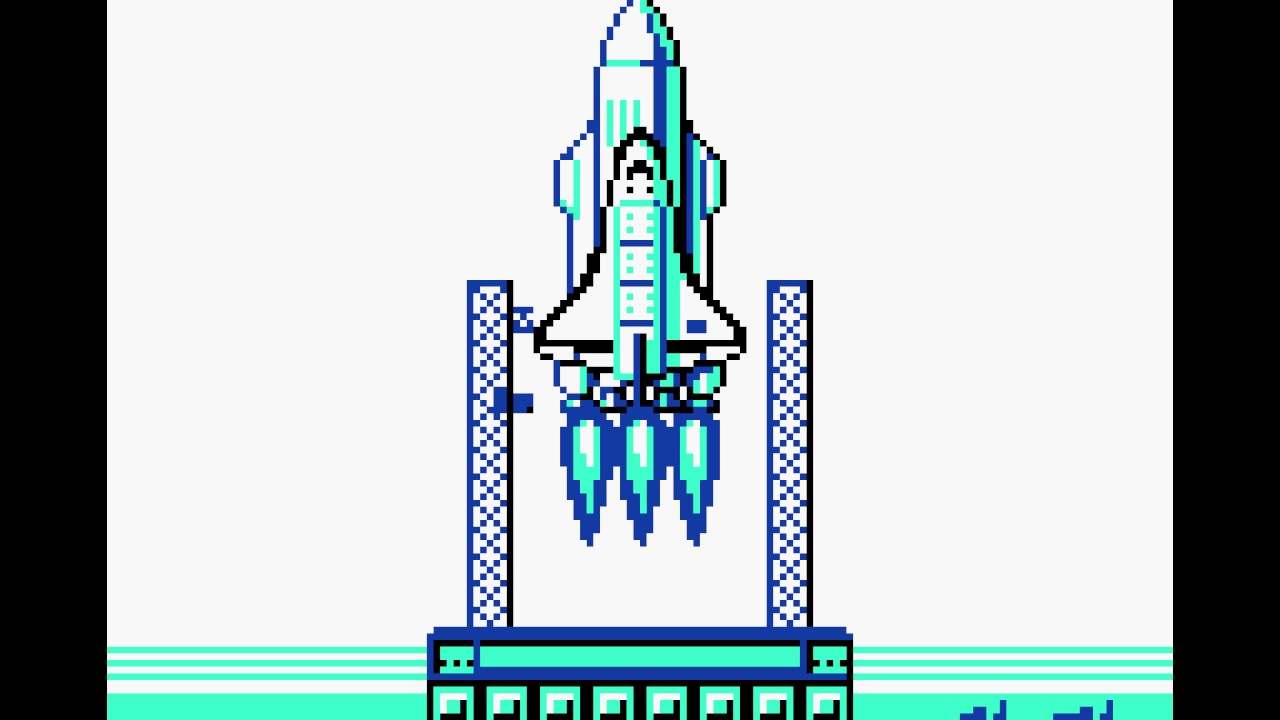 This is a tool-assisted speedrun. For more information, see http://tasvideos.org/3358M.html. TAS originally published on 2017-04-01.

The current Pokémon: Yellow Version speed record (http://tasvideos.org/1860M.html) uses heavy glitches that allow the player to catalog every Pokémon in slightly over a minute. Is there any way to get more ridiculous than that? Yes! In this run, using nothing but the Game Boy buttons and tool-assisted precision, the game is made to run an arbitrary program (http://en.wikipedia.org/wiki/Arbitrar...) which greatly expands the game and shows off cool stuff from elsewhere too. For details on how this was achieved, see the author's comments (http://tasvideos.org/5384S.html).

Spoiler: Hover over the screenshot.

This video includes a clip from SpongeBob SquarePants (season two), which can be purchased in its entirety from Amazon (http://amzn.to/2nGkCRv) or iTunes (https://itunes.apple.com/us/tv-season...). 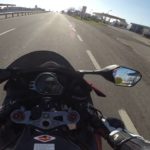 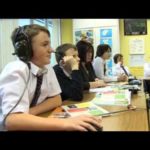 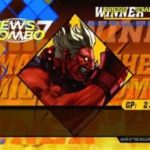