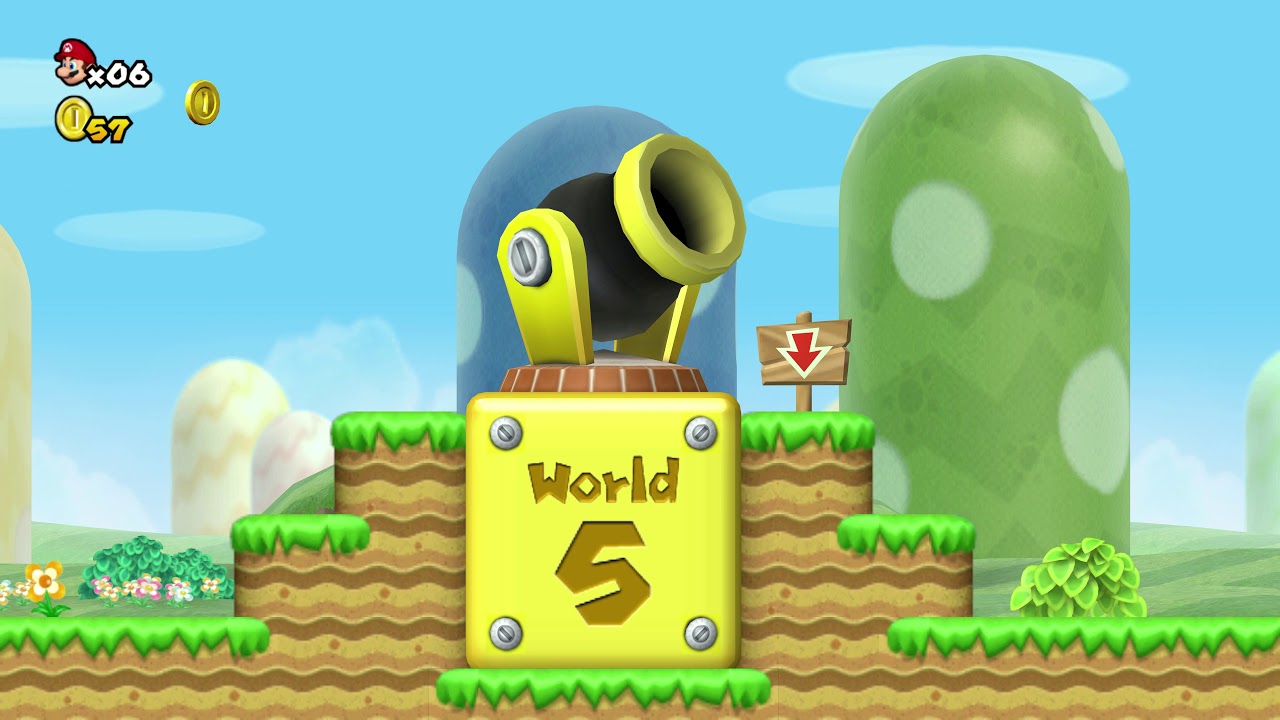 This is a tool-assisted speedrun. For more information, see http://tasvideos.org/3754M.html. TAS originally published on 2018-08-02.

New Super Mario Bros. Wii is a 2009 side-scrolling platform video game developed and published by Nintendo for the Wii video game console. New Super Mario Bros. Wii follows Mario as he fights his way through Bowser's henchmen to rescue Princess Peach. Mario has access to several power-ups that help him complete his quest, including the Ice Flower, the Fire Flower, and the Starman, each giving him unique abilities. There are some new powerups to this game, such as the Propeller Hat which lets the player ascend very quickly.

Here, author Soig manages to "complete everything in New Super Mario Bros. Wii" in under 3 hours. 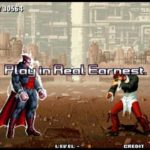 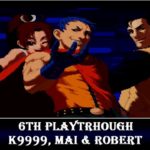 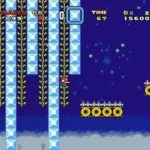 TASさんをめずせ Hi, hello, moving back to my old neighborhood. I will be able to post more frequently as l ...