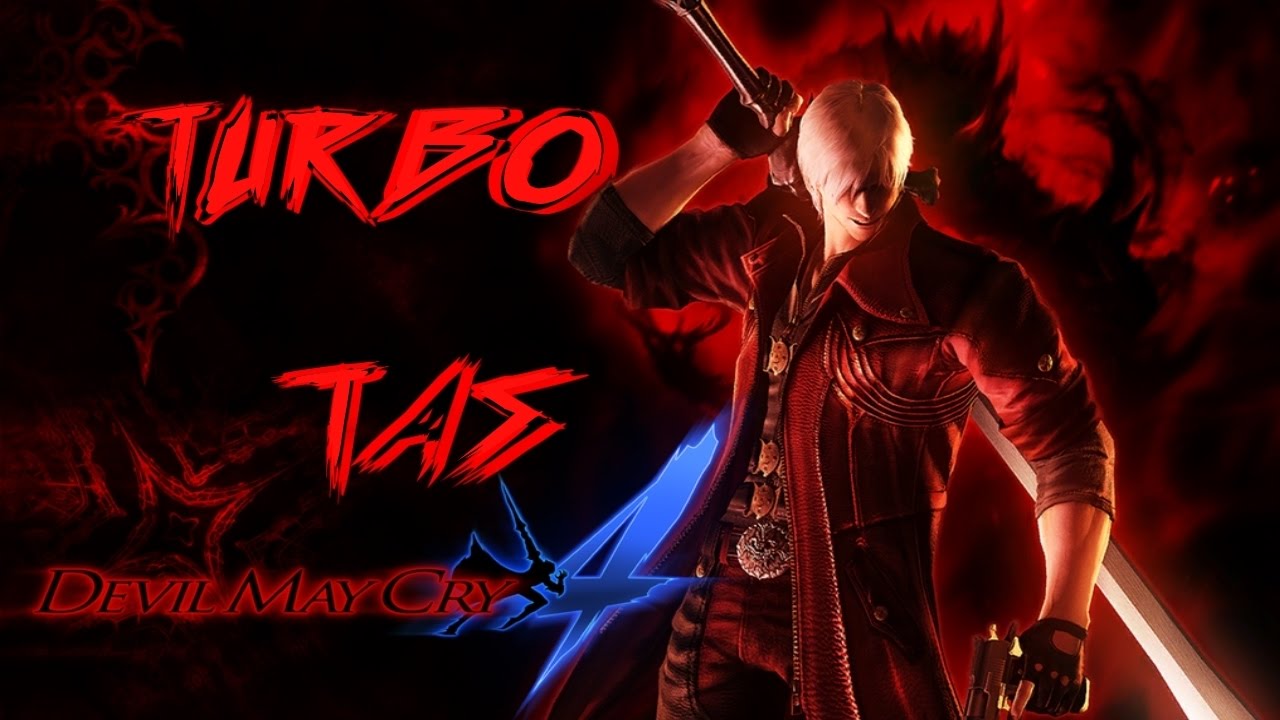 hi friends i made this video

DISCLAIMER: This isn't a full TAS, as there is no way to reliably make "savestates" in un-emulated games.

I used cheat engine to simulate a Turbo-TAS environment to the best of my ability.

Here's a list of things I did to the game:

- slowed the game down to 1 percent of its original speed
- uncapped the framerate to 600 to make the game playable at such a slow speed without adversely affecting the engine
- found the call for Dante's animations and set hotkeys to it
- after every single input in this video, i pressed a hotkey to reset Dante's animation delay timer, allowing me to effectively "cancel" any animation and move into another one.

time taken to make this video: about a month of fucking around with the game in cheat engine and about 5 hours to record these fights. yes, it took approximately 5 hours of real time to record 4 minutes of footage. that's how slow the game was running to try to compensate for the lack of savestates. even then, I still got hit once or twice.

so yeah this is what i've been up to. but mainly FFXIV.

i also found an animation cancel and a moveset swap technique for Dragon Ball Xenoverse 2. lemme know if anyone wants to see that. 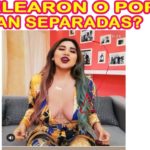 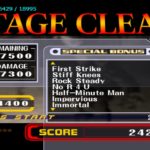 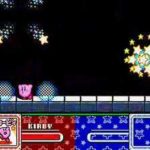