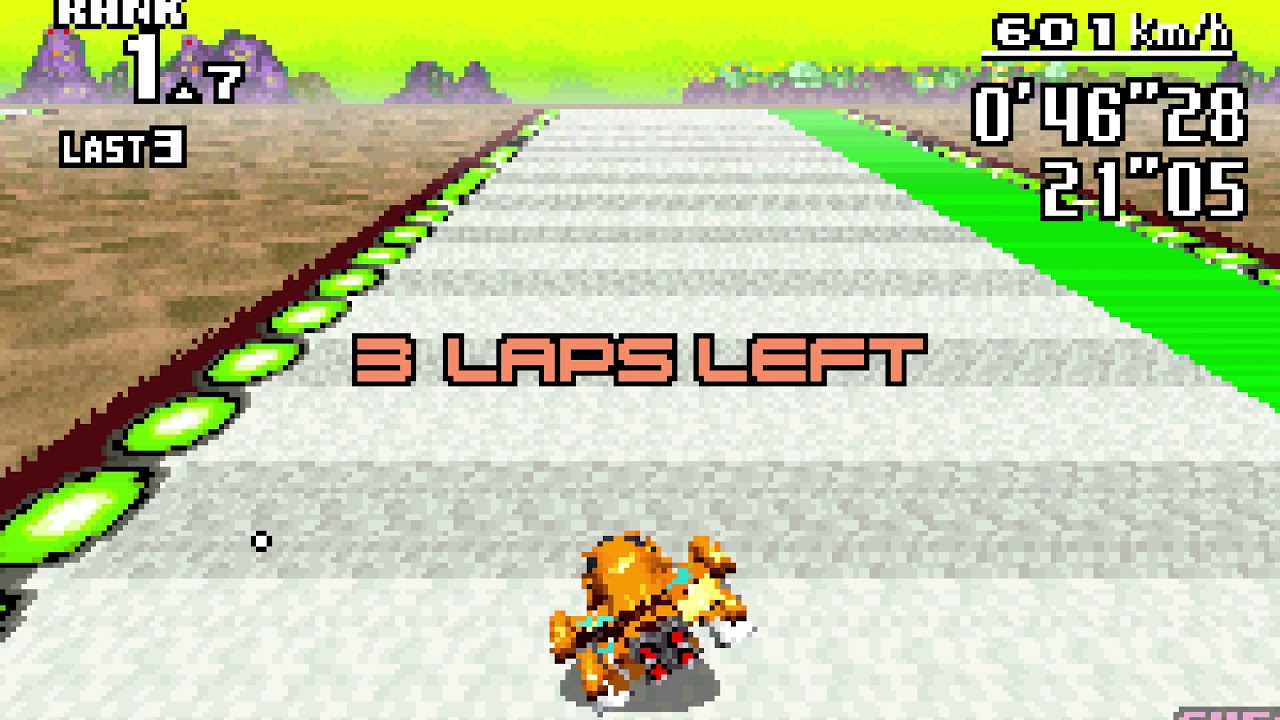 This is a tool-assisted speedrun. For more information, see http://tasvideos.org/3893M.html. TAS originally published on 2019-01-27.

F-Zero Maximum Velocity is a futuristic racing video game developed by NDcube and published by Nintendo for the Game Boy Advance. The game was released in Japan, North America and Europe in 2001. It is the first F-Zero game to be released on a handheld game console.

The Grand Prix is the main single player component of Maximum Velocity. It consists of four series named after chess pieces: "Pawn", "Knight", "Bishop" and "Queen", each having five races in four difficulty settings. In this movie, Memory (http://tasvideos.org/Memory.html) uses the best unlockable machine at the hardest difficulty setting to blaze through the Pawn tracks of the Grand Prix mode. 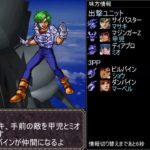 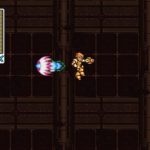 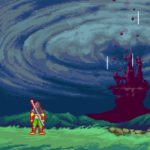 TAS Force - no harmony. only dissonance.