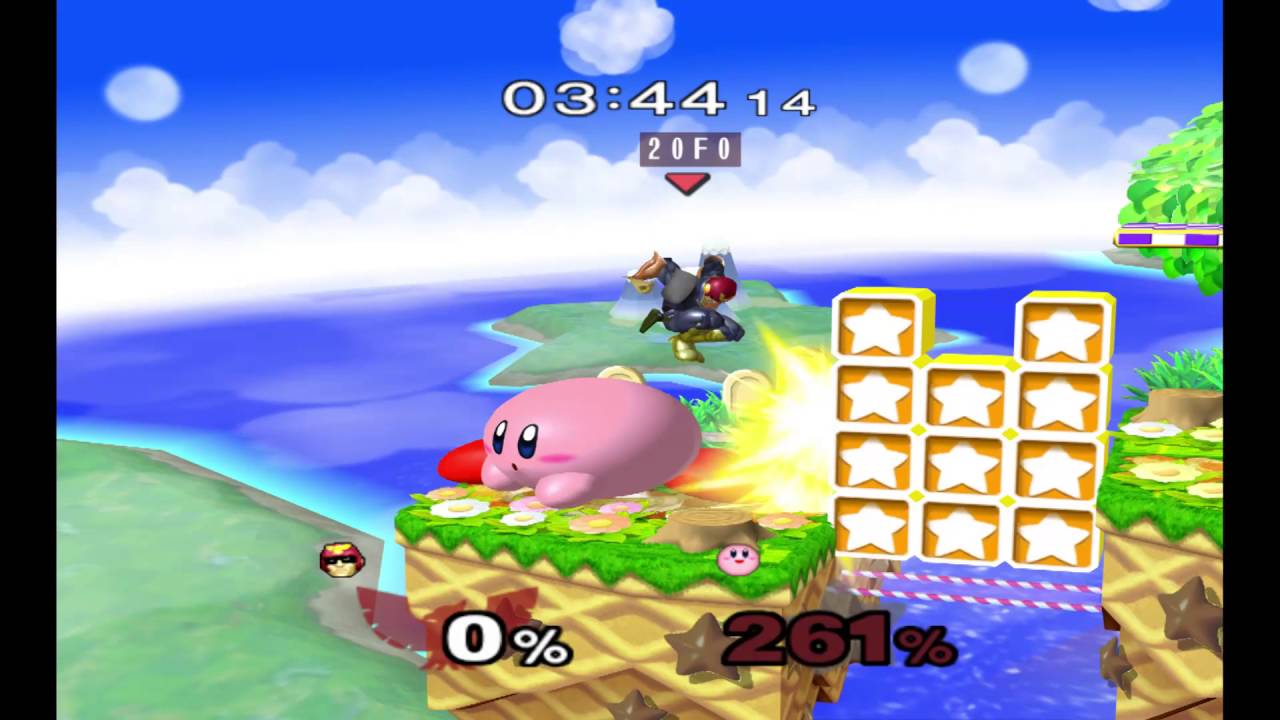 This one took longer than I originally thought. I was actually making this during the last bit of Spring Break, but then it desynced, so I just did the whole thing over. I tried to be flashy with this one, using plenty of moonwalks and stickywalks. I also fought all of the Links in the maze instead of just running to the exit, which gives you a special point bonus. Like my Adventure Mode TAS with Fox, I added an instance of popular tournament audio with this one, being "Did he just walk up slowly and Down Smash?". I hope you like it!

If any of you haven't been following my Twitter account (https://twitter.com/DStejGaming), I said that I would be getting a new graphics card to replace my outdated card (Even though the old one still works perfectly; the only thing it lacks is support from AMD due to its 2008 age). I set up a poll on Twitter to see if all of you wanted to see a sort of unboxing video of the card, but I think I should address it to the rest of you on Youtube. Do you want to see an unboxing/review of the card? Let me know in the comments! 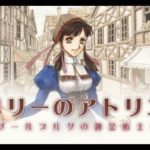 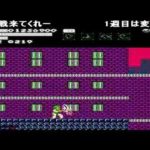 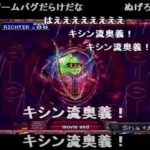