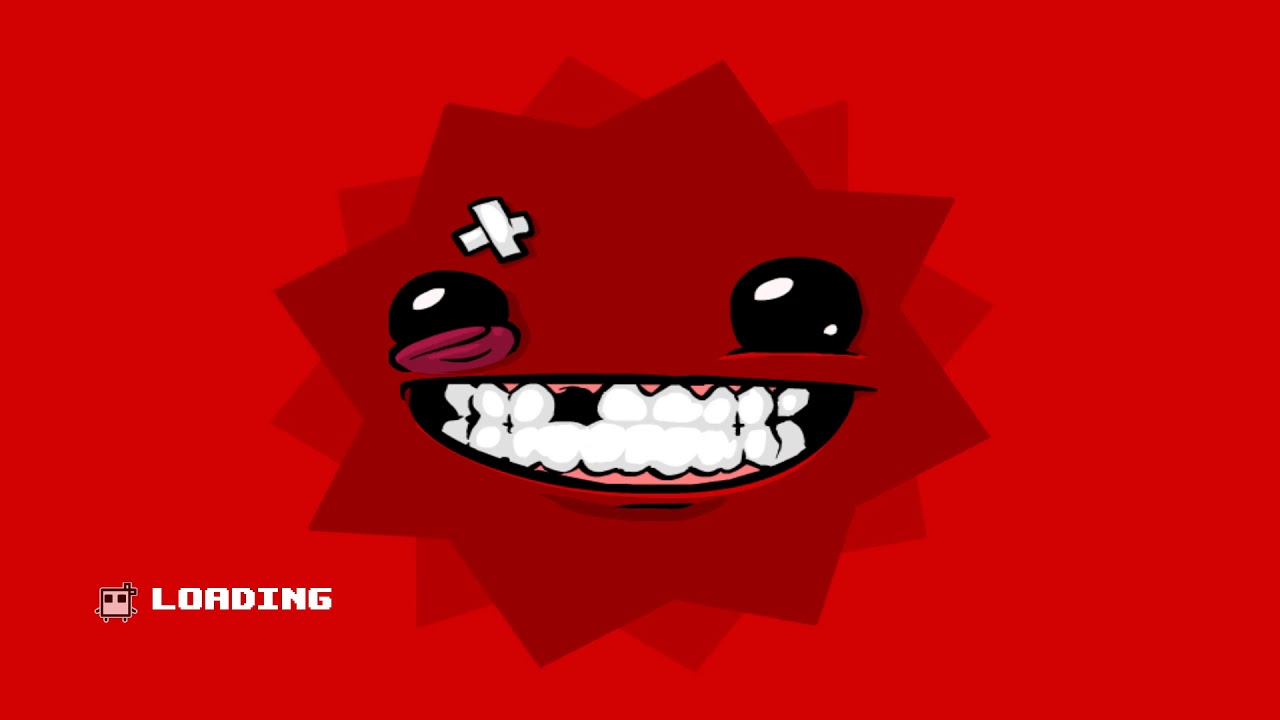 This is a tool-assisted speedrun of Super Meat Boy in the any% category, with a completion time of 15:32.80 (RTA timing). The run is done on linux on a single input file on a tool called linTAS.

Tricks used in this run:

Wallsliding: If you jump when barely touching a wall, meatboy will do a slide instead of a jump.

Storage jumping: On the first frame of the level it is possible to jump if the character touches the ground or a wall when touching bandage girl.

Fast acceleration: If meatboy does a 1 frame input of turning to the opposite direction during a ground jump meatboy will accelerate faster.

Autojumping: It allows for the character to make full jumps and jump inputs on every frame at the same time. It is performed by holding jump, pausing, releasing jump, and unpausing. It can be cancelled by pressing jump again.

Exiting to map pause glitch: During the exit to map dialog meatboy will continue his spawning animation whereas the object in the level don't progress. This allows meatboy to catch earlier cycles on some levels.

Frame manipulation pausing: Pauses cause the next frame to be slightly different from what it would otherwise be. This allows optimizations in movement in some levels.

Detach jumping: During detaching meatboy stays on the wall for a couple frames while moving away from the wall. Jumping during these frames gives meatboy extra speed.

Disappearing laser eye: A linux only trick where the laser eye disappears. This trick is not understood particularly well but it generally happens when doing small movements relative to the angular distance of the laser eye.

Resolution and detail level : This run uses 1080p resolution and high detail in this run. There are small variations in some based on the resolution that is being used. It is possible some other resolution would be faster. The same stands for medium, low and ultralow detail.

Thanks to all the meatboy TASers and the rest of the meatboy speedrunning community. Also special thanks to Kilaye for providing the tool used in the making of this run. 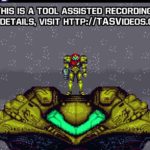 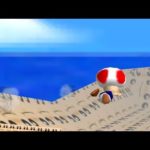 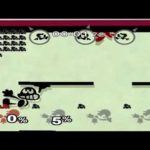 PREV
【TAS】ポケモンピカチュウバージョン1時間37分クリア【コメ付き】バグなし
NEXT
TAS Super Punch-Out!! SNES in 15:52 by McHazard