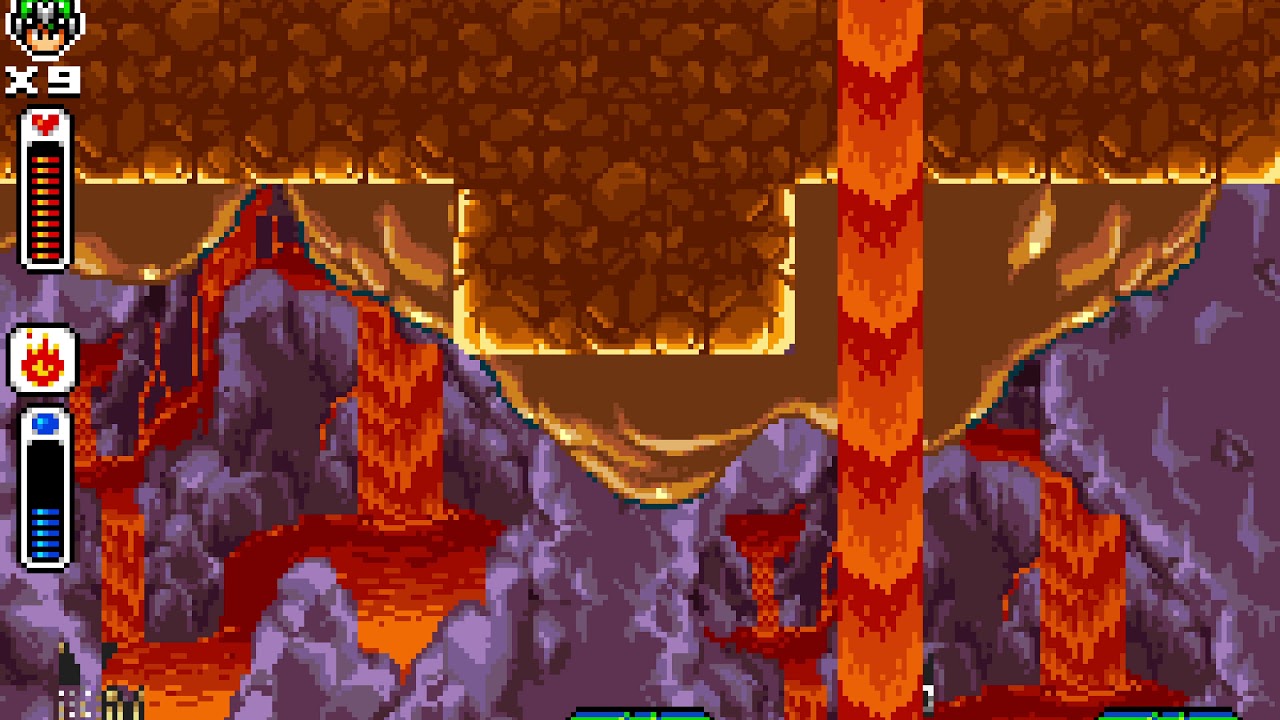 This is a tool-assisted speedrun. For more information, see http://tasvideos.org/3553M.html. TAS originally published on 2017-11-19.

Zook Man ZX4 (路克人ZX4) is a Game Boy Advance game by Vast Fame and the third known game in their Zook series. It is based loosely on the Rockman X games.

The game spans eight levels including an intro stage and a final boss rush. Several enemies are taken from Rockman X and Rockman 8, with the bosses being either recycled from previous Zook Hero games or being edits from other official Megaman games. The main character's design is based off of X.

This game was run as part of TASVideos' Dream Team Contest 6 (http://tasvideos.org/forum/t/18754), and this TAS was built on a combination of multiple submissions of said contest - hence the high number of authors. 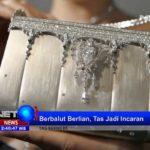 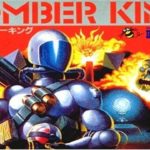 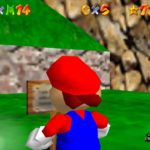