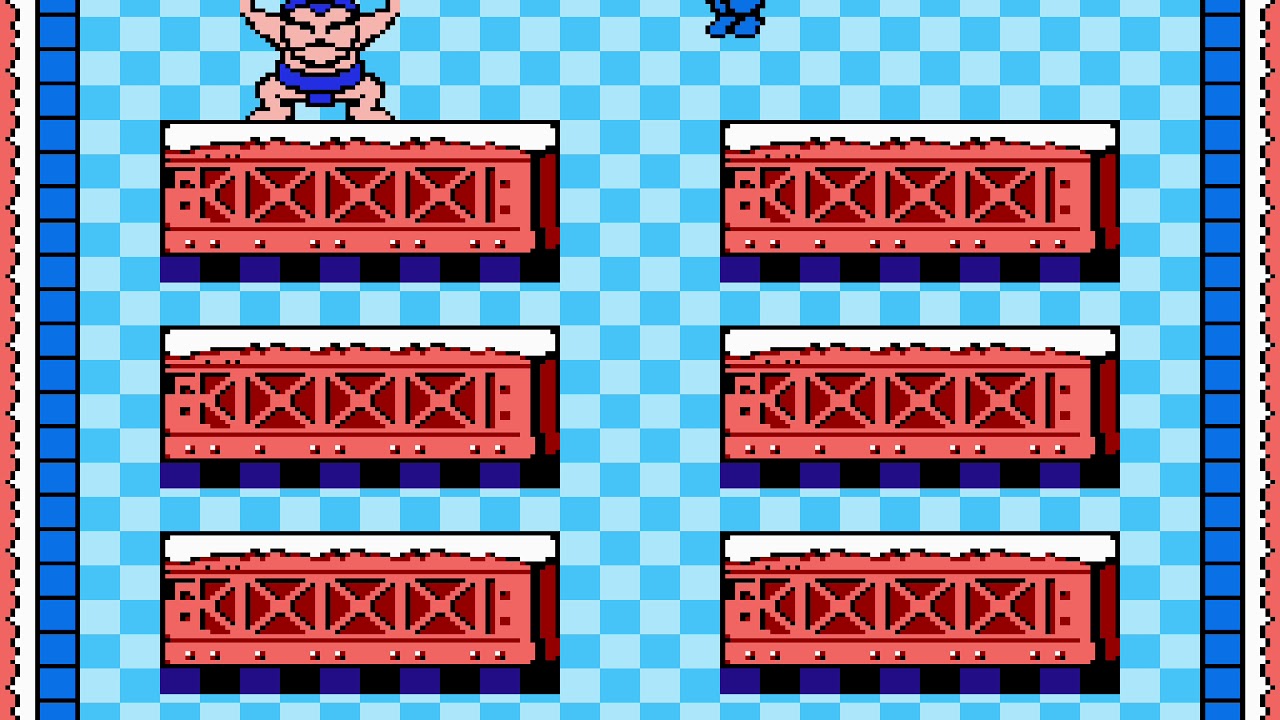 This is a tool-assisted speedrun. For more information, see http://tasvideos.org/2267M.html. TAS originally published on 2013-01-12.

This game is a little similar to Bubble Bobble (http://tasvideos.org/Game/61). Players defeat hordes of enemies in each of fifty stages, only progressing when all enemies are gone. Enemies can either be turned into snowballs or killed by rolling a snowball over them. Unlike Bubble Bobble, though, there is a boss fight every ten stages.

This is a one-player run through the game, which obsoletes the old two-player TAS (http://tasvideos.org/980M.html). Though using two players is faster in some levels, a multiplayer run is slower overall due to the time taken for both players to play the unskippable bonus games. 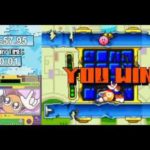 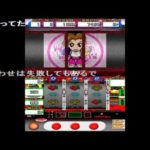 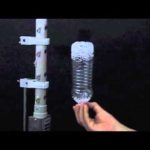