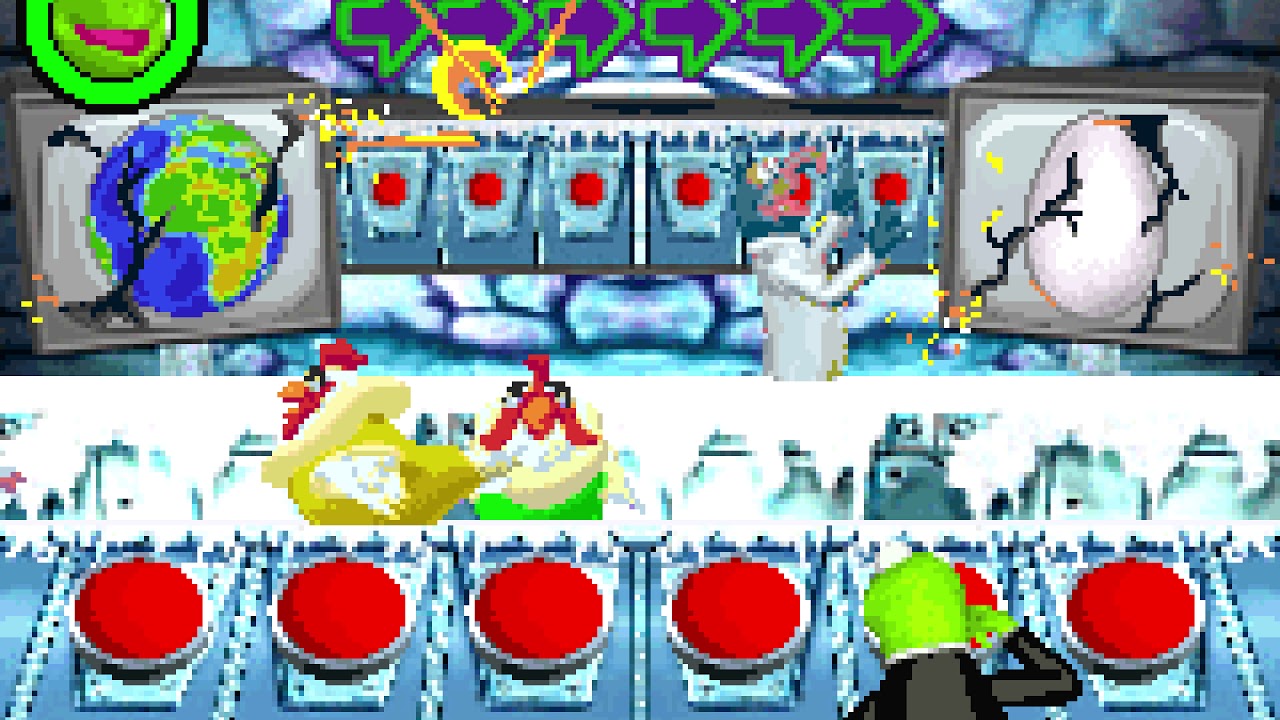 This is a tool-assisted speedrun. For more information, see http://tasvideos.org/3580M.html. TAS originally published on 2017-12-18.

Spy Muppets: License to Croak is a Muppets franchise 2003 video game made for Microsoft's Windows system and Nintendo Game Boy Advance by Vicarious Visions and distributed by TDK. It is a spoof of the James Bond films, the title being a reference to Licence to Kill. It is an action game where the Player controls Kermit the Frog through several stages in order to stop the bad guys.

dekutony successfully defeats the bad guys in record time, despite being the world's worst secret agent. 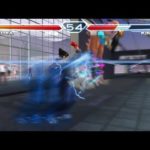 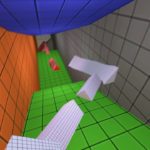 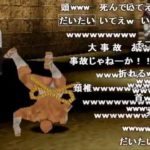