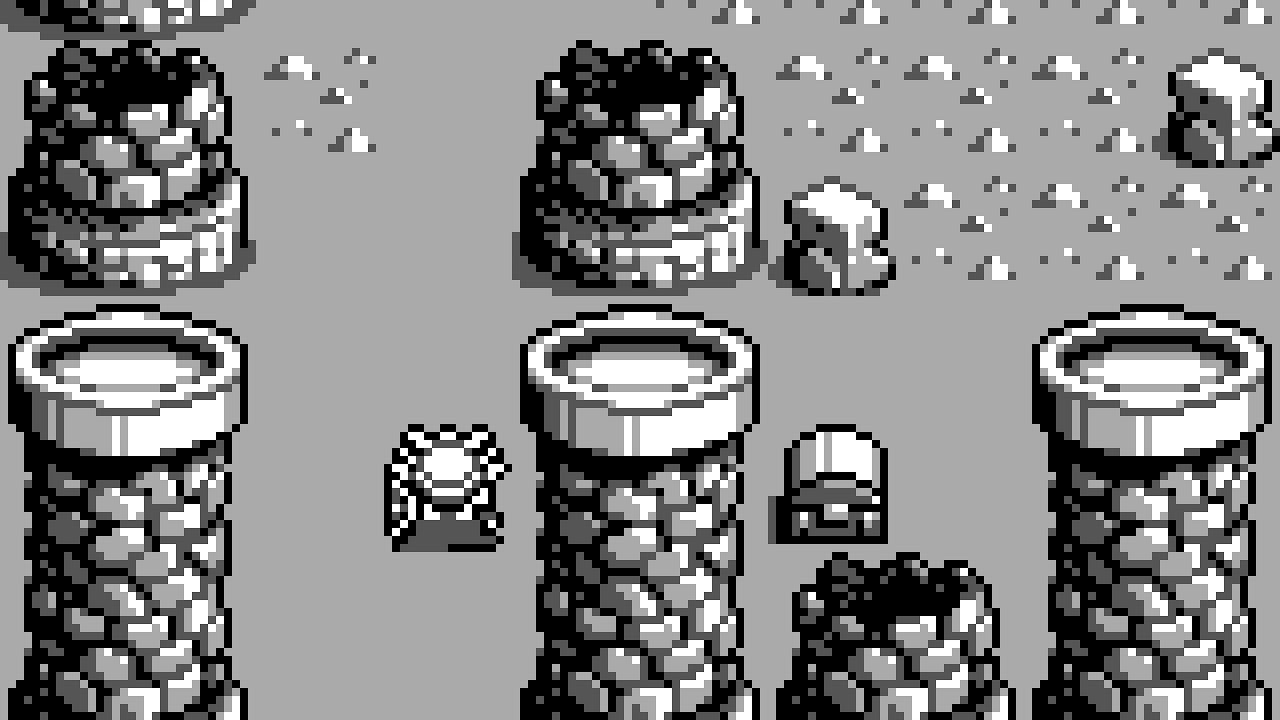 This is a tool-assisted speedrun. For more information, see http://tasvideos.org/3605M.html. TAS originally published on 2018-01-06.

In Rolan's Curse II, a single player takes control of a brave knight destined to once again destroy King Barius' forces and restore peace to Rolan. This time, however, the player can take along a number of items for a quick boost when they're in big trouble. The player can also level up, perform magic, and fly to certain points on the map. The player can also take along up to three allies and switch between them as the situation warrants. 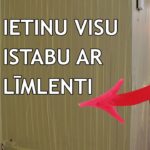 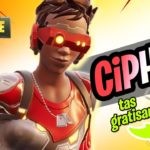 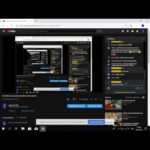