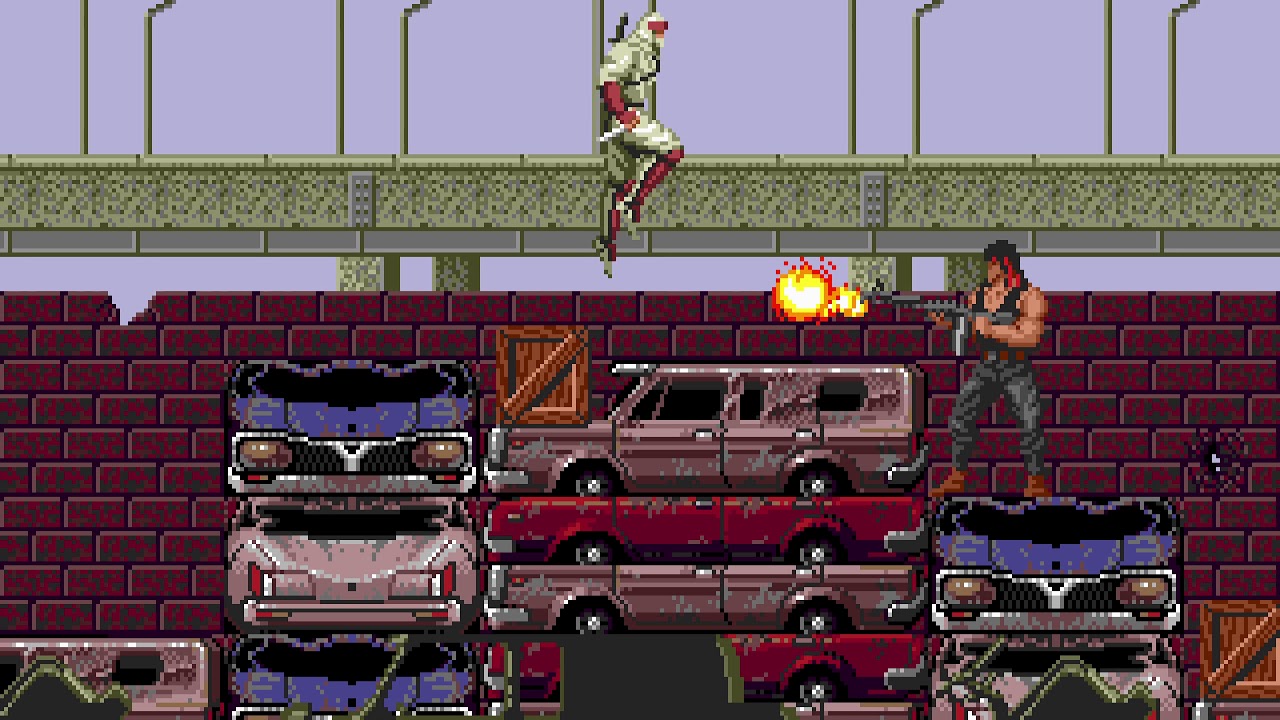 This is a tool-assisted speedrun. For more information, see http://tasvideos.org/1085M.html. TAS originally published on 2008-04-03.

In Revenge of Shinobi, the prequel to Shinobi III, you play as a ninja (what else?) who is capable of destroying an entire army of other ninjas, soldiers, and Hollywood characters. The fast attack animation of the ninja (one of which throws fireballs everywhere) makes up for his lack of speed.

This is the author's first submission for this game, beating out two others who also had submissions. 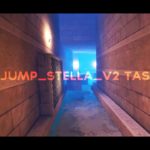 TF2 | Jump_stella_v2 TAS Thanks to Jack for the fat edit https://www.youtube.com/channel/UCLdK... Op ... 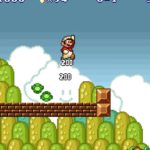