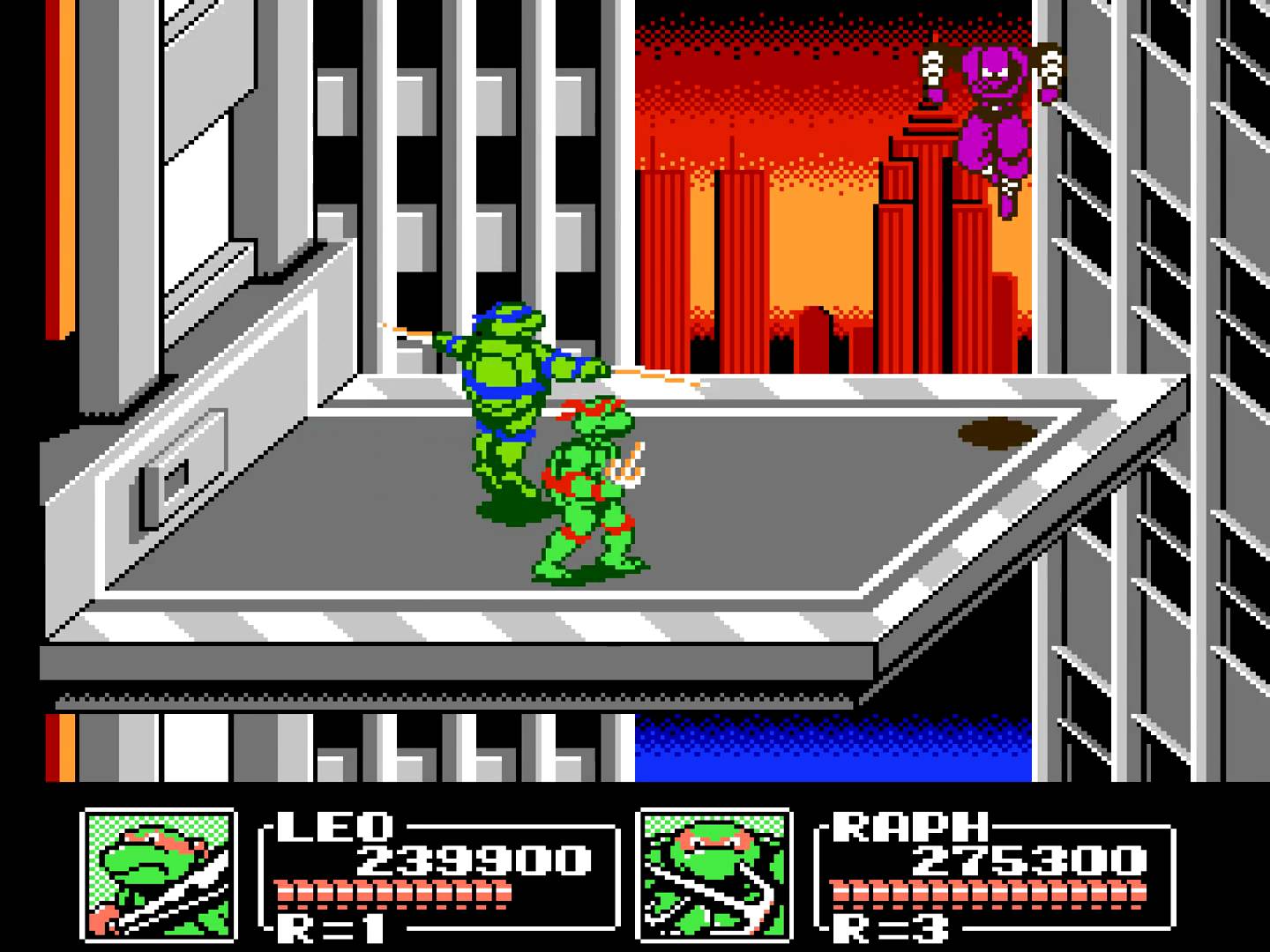 Raphael is by far the fastest turtle, but he also has the weakest special attack. Michaelangelo has the strongest special attack, though he is slow. Leonardo is also used occasionally in this run, since his special attack can hit some bosses twice. Unfortunately for Donatello fans, Don is not used in the run. 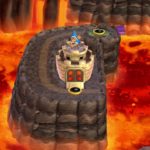 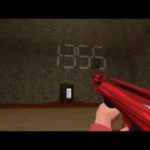 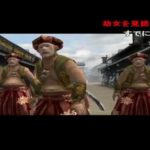