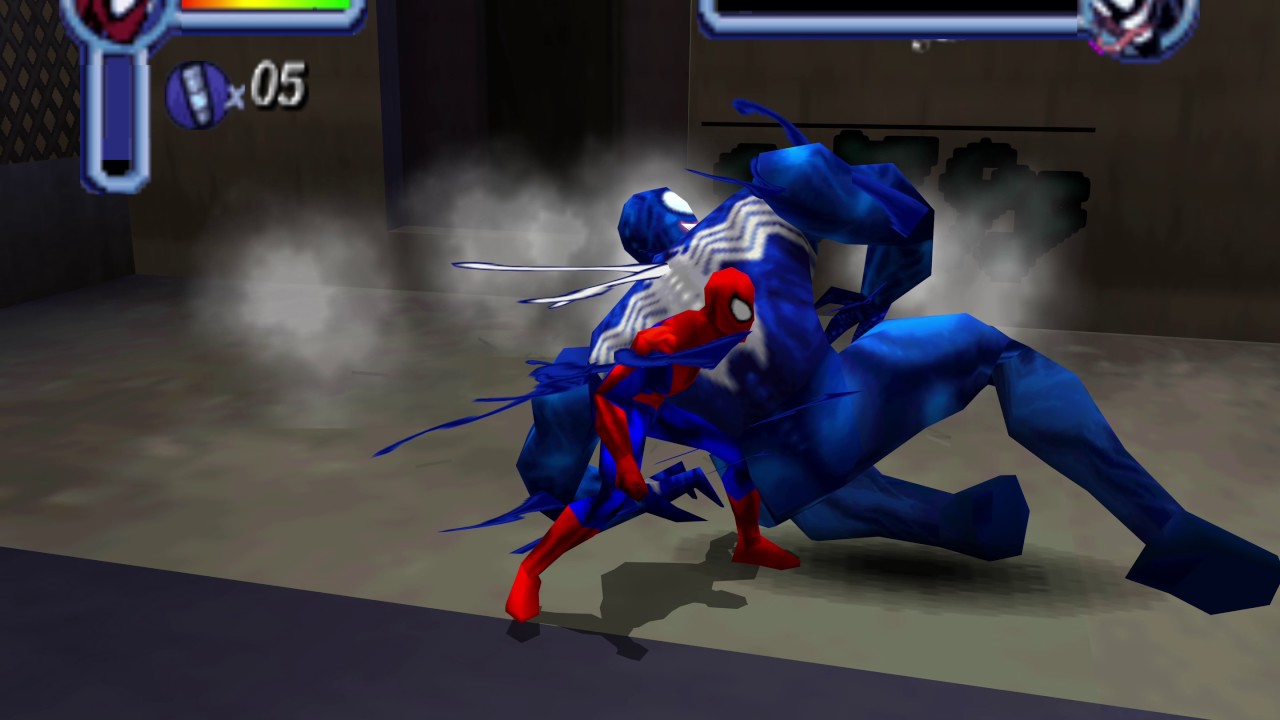 This is a tool-assisted speedrun. For more information, see http://tasvideos.org/3265M.html. TAS originally published on 2016-11-25.

Spider-Man is the first 3D game to star the popular web-slinger. It is loosely based on Spider-Man: The Animated Series and Spider-Man Unlimited and features some of the voice cast from each and similar character designs.

Peter Parker is attending a demonstration of the reformed Dr. Otto Octavius's new invention when an imposter Spider-Man steals the device. Spider-Man must work to clear his name and uncover the sinister motives behind the device's theft.

Using various techniques, most prominently out of bound clips, arandomgameTASer (http://tasvideos.org/ArandomgameTASer...) swings his webs and beats the game in record time. 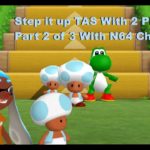 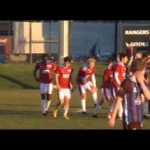 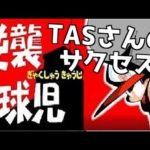