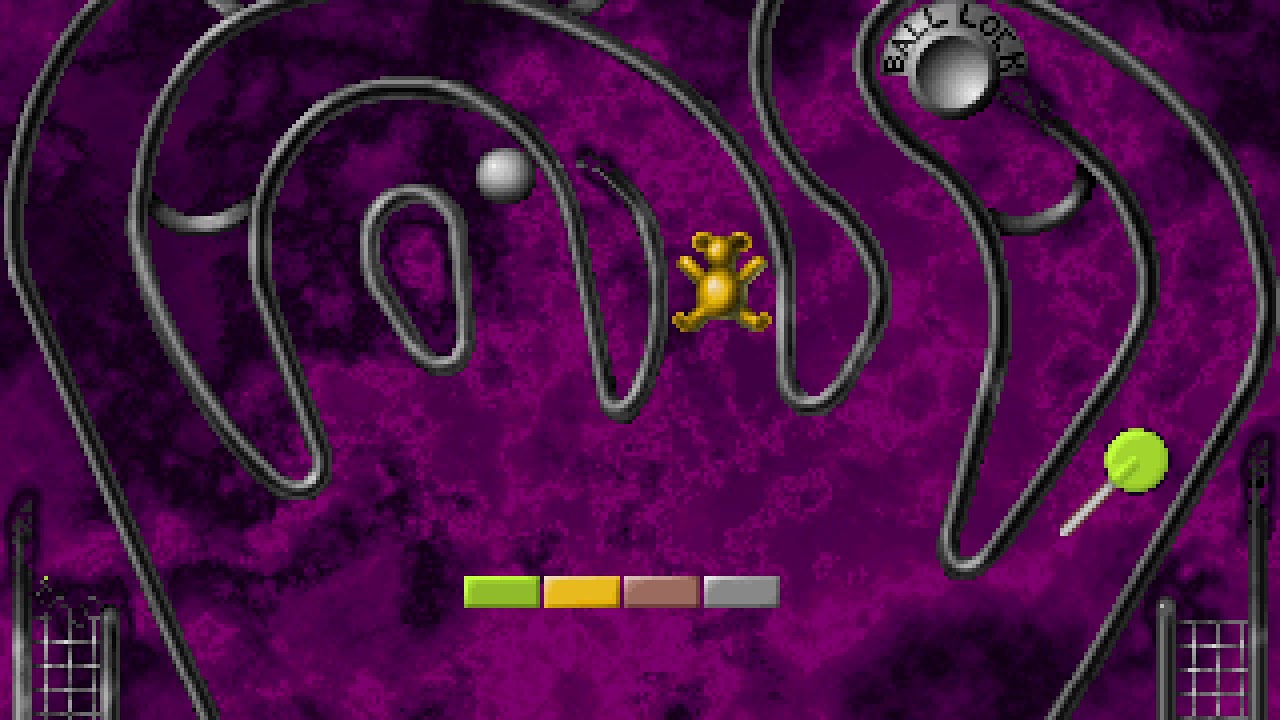 This is a tool-assisted speedrun. For more information, see http://tasvideos.org/3637M.html. TAS originally published on 2018-02-17.

Epic Pinball is a pinball video game played from a 2D top-down view within a scrollable window. The CD release this TAS was played on comes with the twelve tables (including Super Android from the shareware release) from the floppy releases as well as an additional table: African Safari.

DrD2k9 plays on the Enigma table and summons said Enigma in record time. 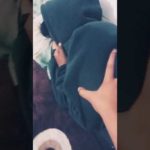 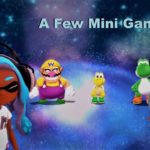 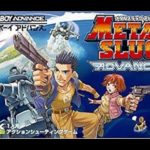