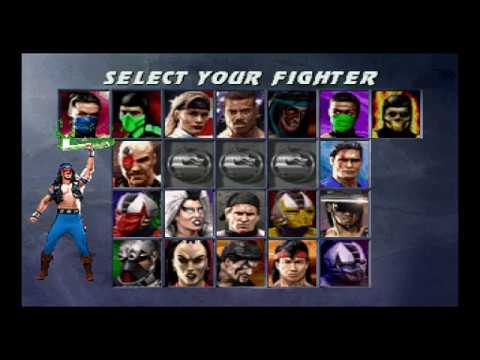 Hello everyone, this is my first try and also Sega Saturn video content released on this channel. I'm very happy with Bizhawk experience, no desyncs around the run has occurred.
*First: I edited all "loading" parts from the video, for Saturn fans or who played it on console/emulator must know this game has about 7 seconds of load in every character transition while going up the tower, the same to endurance parts after the characters are being defeated one by one. Loadings are boring, without them everyone can enjoy it more comfortable.
Before talking about "what's happen to UMK3 arcade?" I stoped working on umk3 due to garbage memory card load. Mame-rr for any reason which nobody knows can't read the .save file called .nv JUST when we start recording a run, if you play it normally he read the archive without any issues, many attempies was wasted to get it working, I was planning to bring Ermac as my first playthrough, that's the reason I stopped working on it, don't worry, let's enjoy for a while another console versions while umk3 are in progress.
This is one of the most hilarious Mortal Kombat games ever, especially PAL version were you run the game by 50 fps. Combo gravity and frame data recovery are very bad scheduled making possible new combos never seen before, like nightwolf infinite 3 hps + f,f+lk, or some down lp+axe, there's too much possibilities with all characters since high, mid to low tiers. It's broken as fuck. Detail for first endurance fatality against Sektor, just hear and watch the robotic sound and sprite left from the scenario. 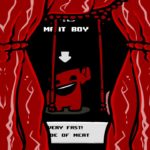 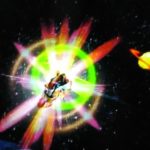 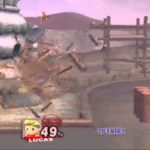