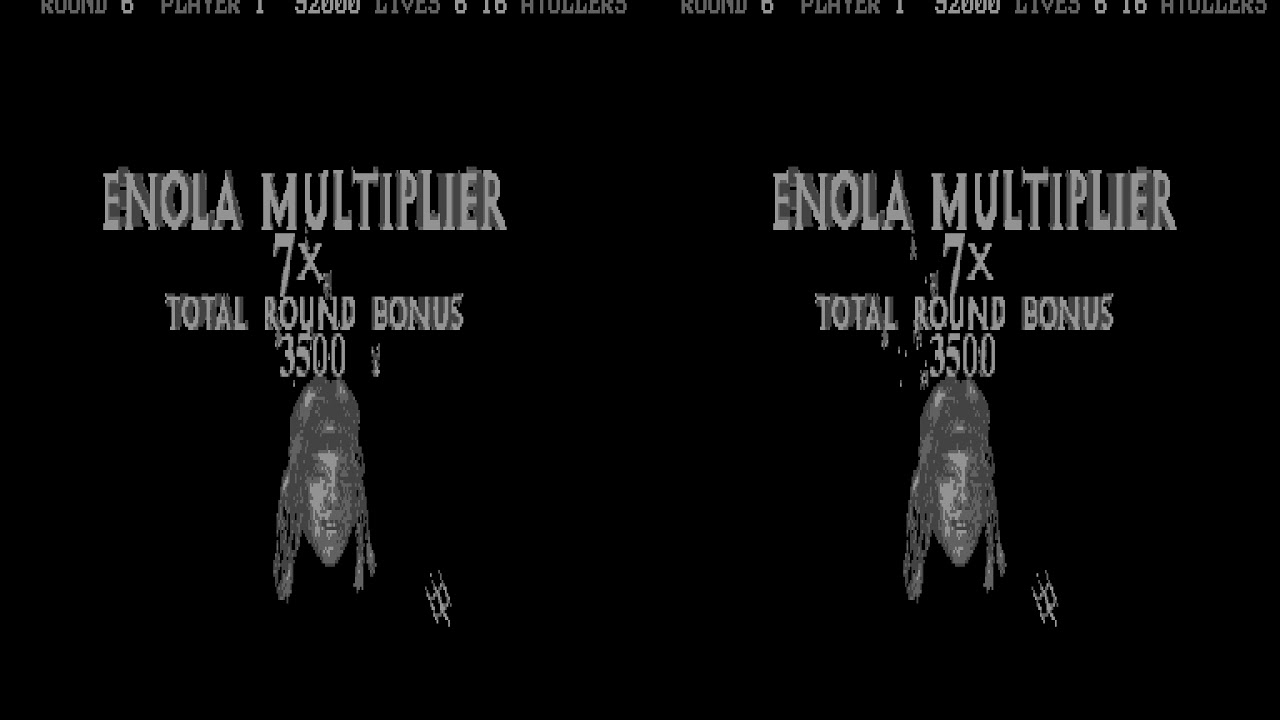 This is a tool-assisted speedrun. For more information, see http://tasvideos.org/3699M.html. TAS originally published on 2018-05-06.

Waterworld, released by Ocean Software in 1995, is a 3D shooting game released for the Virtual Boy. It has the dubious honor of being considered possibly the worst game on one of the worst game systems of all time. 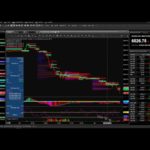 Pre-Market Stream with TAS Market Profile - Tuesday, November 20, 2018 Get inside the mind of a tech ... 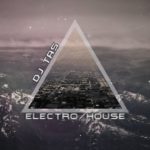 Electro/House mix by DJ TAS Happy New Year !! Check out my new mix and visit my instagram and facebo ... 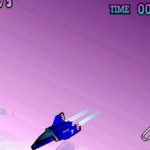