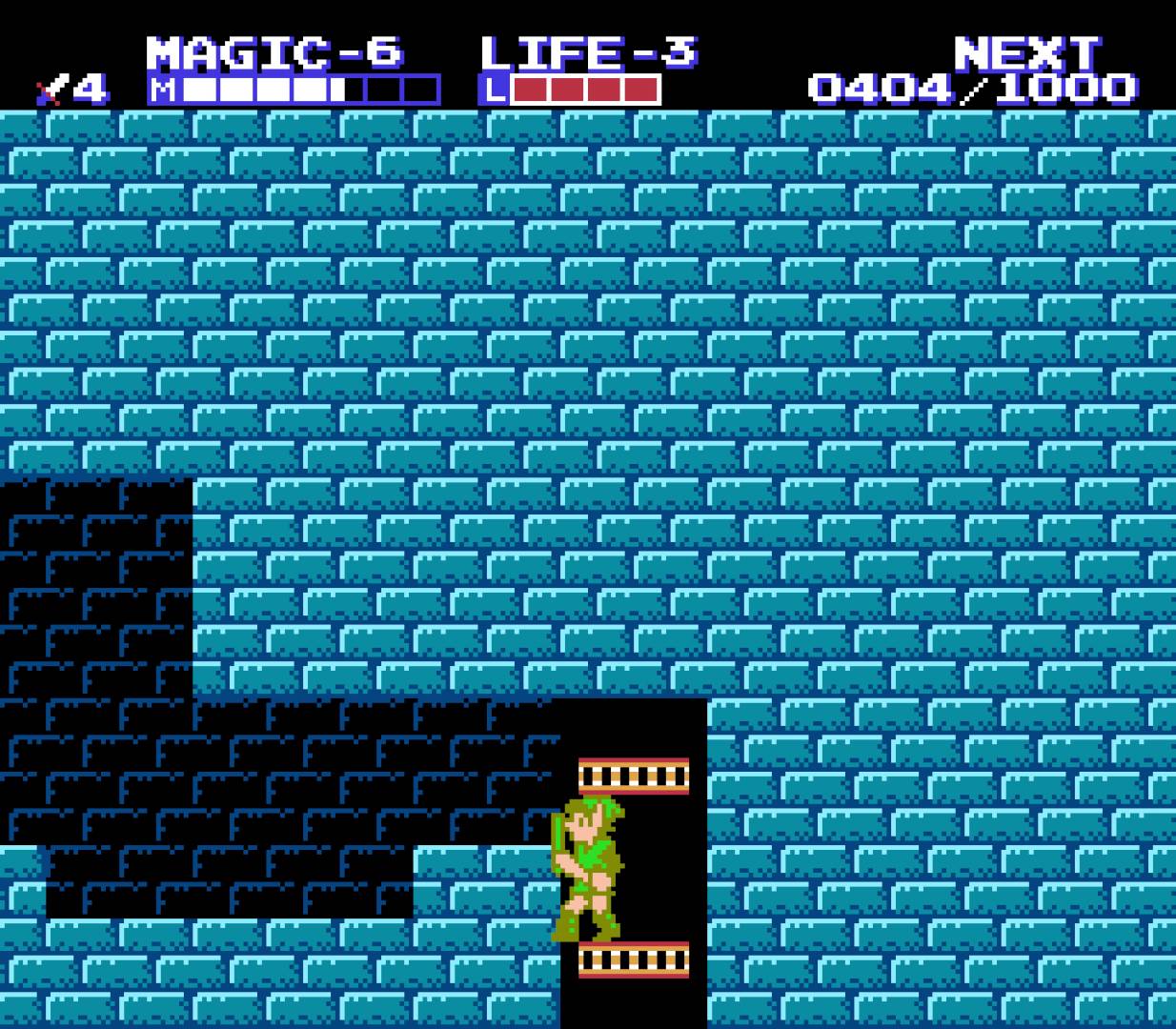 This is a tool-assisted speedrun. For more information, see http://tasvideos.org/185M.html

The Japanese version was played because the USA version causes an error in Famtasia. The versions are generally the same, but there are some differences — most noticeably seen in the leveling systems and the load screens. We recommend reading the author's annotation (http://tasvideos.org/303S.html) of this movie.

Despite its length and being made with Famtasia, the author considers this movie to be his best one.

Note: Famtasia emulates the sound of this game incorrectly in some places. 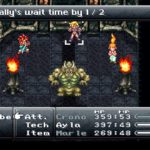 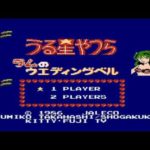 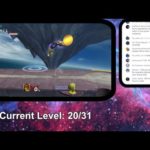