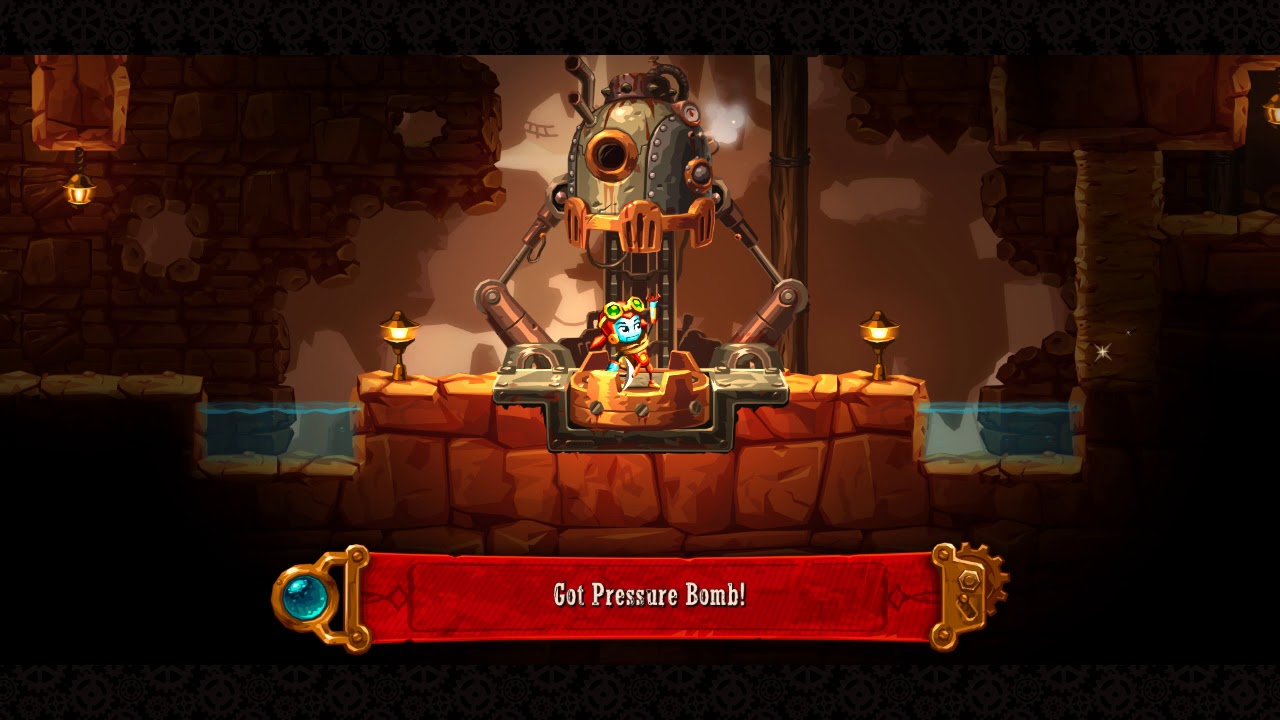 Common tricks:
- speed limits: air speed limit is 10% higher than grounded speed limit, so we want to be in the air as much as possible. However, with the running ability, we can gain speed on the ground, so we must wait to reach the grounded running speed limit before jumping

- double jump: pressing jump twice quickly allows you to jump higher. This is due to coyote time (ability to jump shortly after leaving a platform) still working after you jump from a platform. But in TAS, you can press jump for 7 consecutive frames (using double binding) for an even higher jump (and a weird sound)

- first boss skip: the above trick allows you to escape early from the top temple of guidance and enter Yarrow. Because it is not intended, the teleporters won't allow you to go to the town, unless you trigger an auto-destruction, so we unlock the teleporter of top Yarrow and suicide. Then from that teleporter, we move back and enter Archaea again with enough minerals to buy what we need (the mandatory lamp, one bag and one pickaxe upgrade) 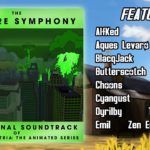 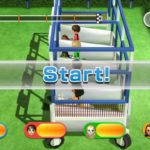 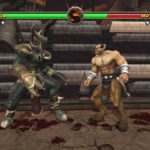