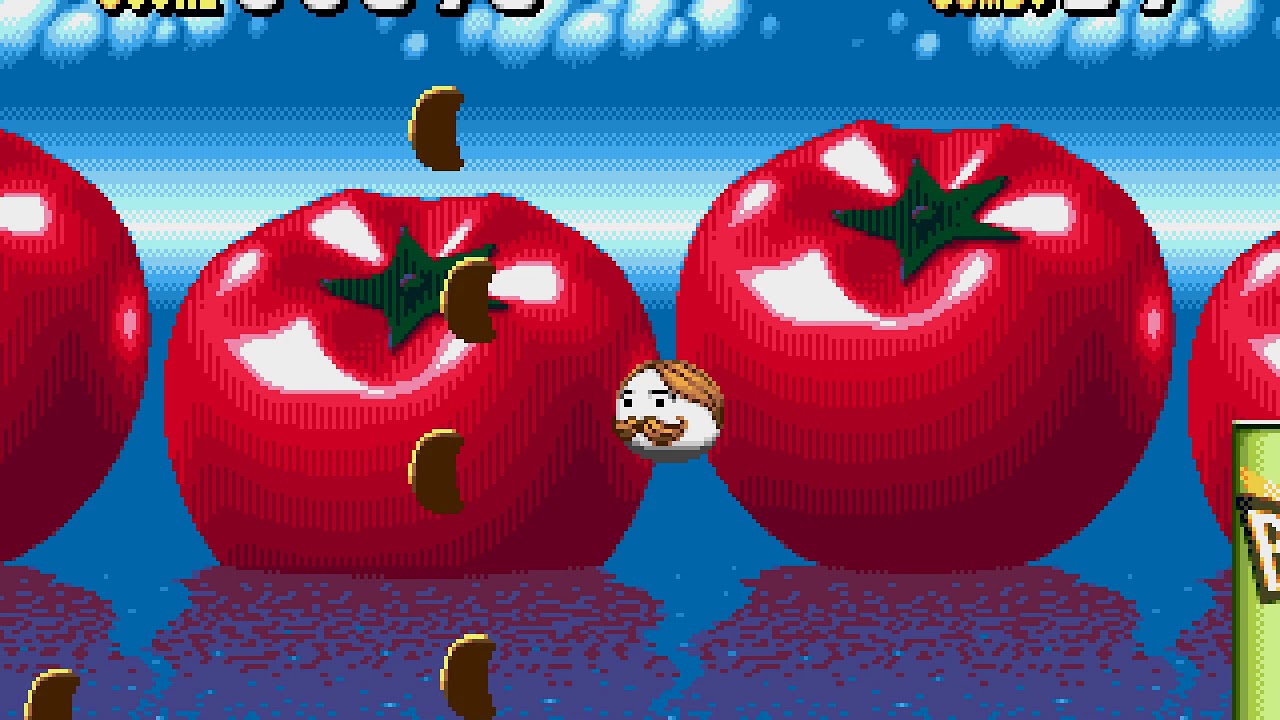 Silly game released in 2009 for the Genesis. It became quite popular during GamesDoneQuick https://gamesdonequick.com/ and the European Speedrun Assembly that I'm currently attending. More info here: https://esamarathon.com/

I decide to make a little TAS of it for fun. It's not completely optimal, as there are some lag reduction strats that could be used. There are also a couple of faster strats in the RTA runs that I'm currently not using. I was just too lazy with this project to bother. There's also a lot less lag on the emulator compared to console, not sure by how much, so it's difficult to make an exact comparision of it. 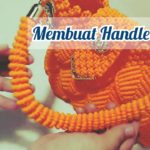 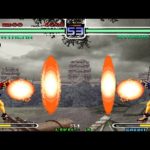 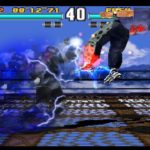