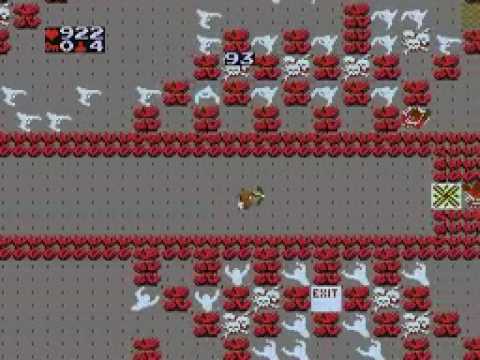 NES Gauntlet played by Nesrocks. It's a TAS meaning it was played on an emulator using tools, such as savestates to undo mistakes and slowdown to allow precise input, to overcome human limitations. The objective of a TAS is to show the game pushed to it's limits, without the constraints of human skills and reflexes.

Gauntlet is a Dungeons & Dragons simulator of sorts. You choose a class of Warrior, Valkyrie, Wizard or Elf to navigate the Gauntlet, collect treasure, slay wicked monsters, and save your beloved peasant hometown.

Walkthroughs for this game estimate a completion time of several hours when playing normally. Here, we see the game completed in only 12 minutes! Usually clues have to be collected to discover the password to the last dungeon, but this is selected at the game's beginning, so the clues are unnecessary in a TAS. There is also some collision detection abuse and lots of luck manipulation.

This updated version takes a better path, manipulates fights more, and abuses luck to get the password with shortest input time!

There is a huge amount of secrets and hidden paths to take in this game. The author recommends the FAQ by melvinwang on GameFAQs, and would like to thank fuwafuwa and TurboC for their help with this video. 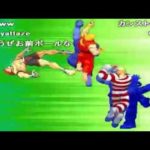 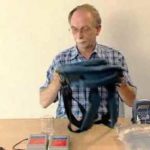 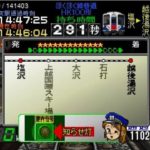