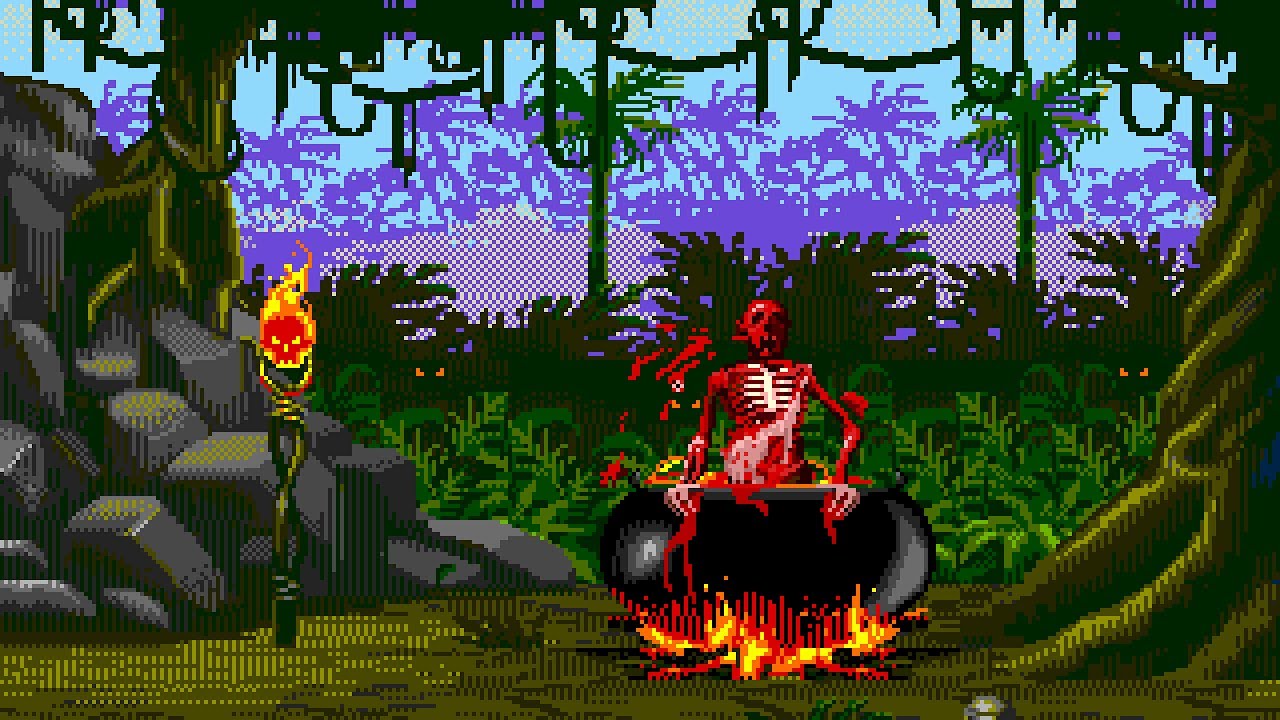 Eternal Champions: Challenge from the Dark Side is a fighting video game for the Sega CD/Mega-CD. It was published in February 1995 in North America and during the same year in Europe. 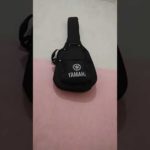 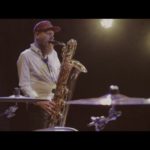 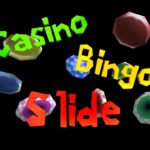