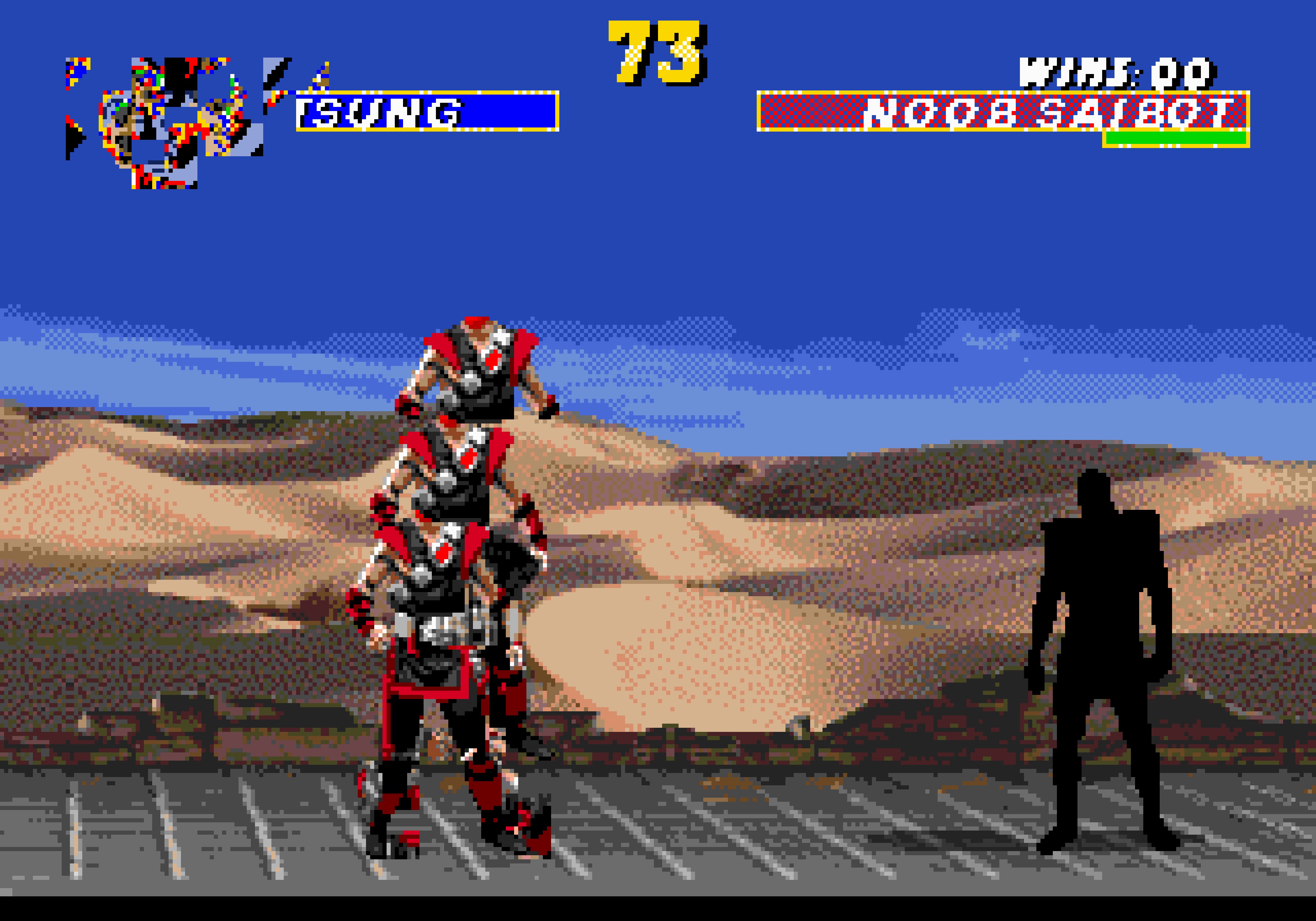 Ultimate Mortal Kombat 3 (UMK3) is a fighting game in the Mortal Kombat series, originally developed and released by Midway Games to arcades in 1995. It is an update of 1995's earlier Mortal Kombat 3 with an altered gameplay system, additional characters like the returning favorites Kitana and Scorpion who were missing from Mortal Kombat 3, and some new features.

Several ninja characters absent from Mortal Kombat 3 return in Ultimate Mortal Kombat 3, including Kitana, Jade, Reptile and Scorpion on the prototype version; a new Ultimate Kombat Code was added in revision 1.0 to enable Mileena, Ermac, and Classic Sub-Zero as secret characters. Two new gameplay modes were introduced: the 2-on-2 mode which was similar to an Endurance match but with human players on both sides, and a new eight-player Tournament mode.

To balance the gameplay, some characters were given new moves and some existing moves were altered. Some characters were given extra combos and some combos were made to cause less damage. Chain combos could be started by using a jump punch (vertical or angled) or a vertical jump kick, which creates more opportunities to use combos. Combos that knock opponents in the air no longer send one's opponent to the level above in multi layered levels; only regular uppercuts do this. 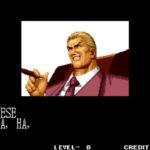 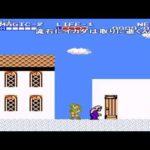 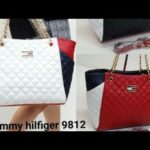