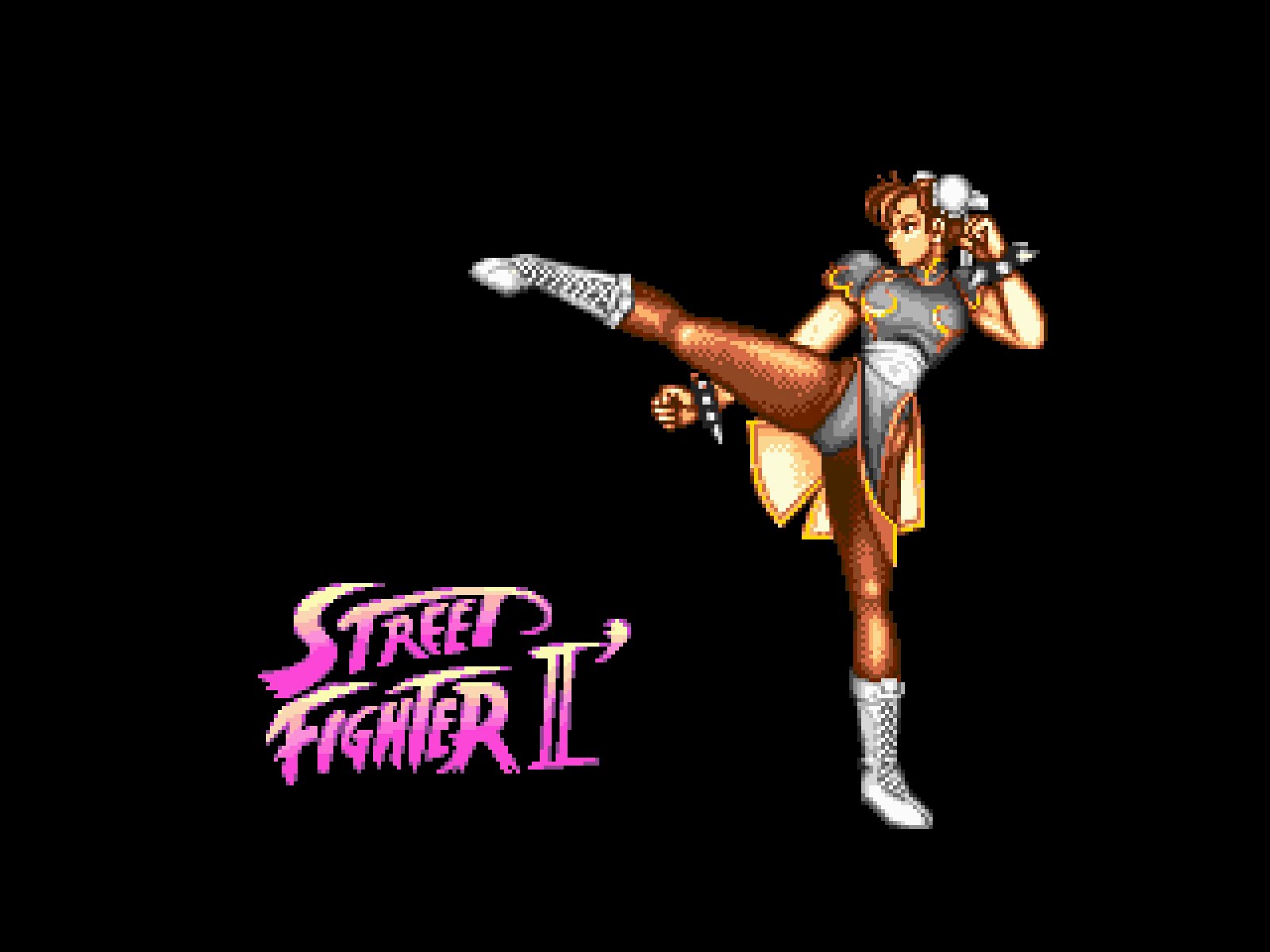 Street Fighter II': Champion Edition is a competitive fighting game released for the arcades by Capcom in 1992. It was the first of several updated versions of the original Street Fighter II: The World Warrior. The main changes consisted of the addition of the Grand Masters (the final four computer-controlled opponents in the single-player mode) as playable characters and mirror matches (same character vs. matches). The fighting techniques of the eight main characters from the original game were also further refined to allowed for more balanced competitive play.

Special Champion Edition consists of a "Champion" mode with Champion Edition rules and a "Hyper" mode with Hyper Fighting rules, similar to the "Normal" and "Turbo" modes in the SNES Turbo version. This was the first console version of a Street Fighter II game to feature the original opening sequence which depicted two generic martial artists fighting in front of a cheering public (the Japanese version features a white fighter hitting a black opponent, while the overseas versions replaced the black opponent with another white fighter). The ten-stars speed settings in "Hyper" mode, which were only accessible in the SNES version through a cheat code, is available by default in the Genesis version, and a cheat code that allows players to adjust the speed in "Champion" mode as well was added in its place. Special Champion Edition was also the only home version at the time to allow players to cancel simultaneous button inputs. 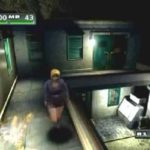 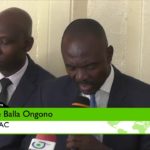 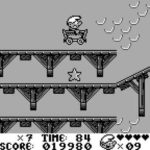