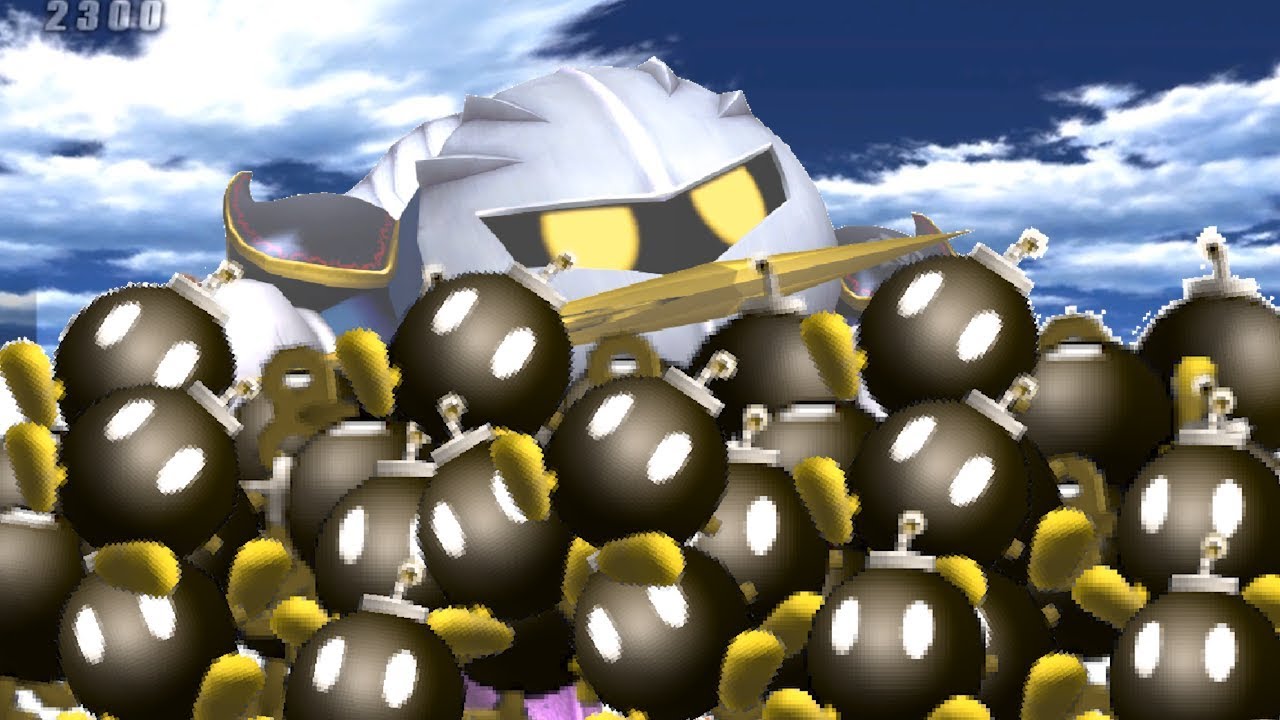 In which Meta Knight continues to tear apart the fabric of reality through firing the cameraman, firing the script writer, and hiring a demoman.

Featuring a timesave of 30 Seconds and 22 Frames, primarily through using a double Bob-Omb + Camera Lock Assisted Damage Boost to fly over a very high wall to skip an autoscroller and a fight. While I could've simply ran through the second autoscroller as I did the first, I would have died as soon as it ended because it immediatly transitions into a fight, where the blastzones aren't tied to the camera.

I actually lose about three seconds in the fight against Galleom in comparison to the last TAS, because I put a +27 Slash sticker on Marth earlier in its run, while I only had a +11 Weapon sticker for Meta Knight. This is the first time I put stickers on here in the new TAS, and because I skipped out on getting large amounts of stickers through skipping the autoscrollers, I don't have much to work with. I put a +7 Weapon Attack sticker on Pit (Who I'll probably be using over Yoshi in one or two more instances), a +11 Weapon Attack sticker on Meta Knight (Useful for killing the Buckot enemies in one single hit, and helping with Galleom a bit), and a +7 Energy Attack sticker on Fox (Which will increase his Down B's damage by a small amount). 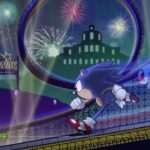 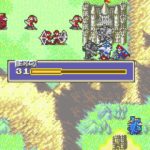 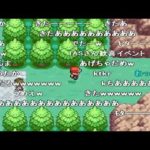