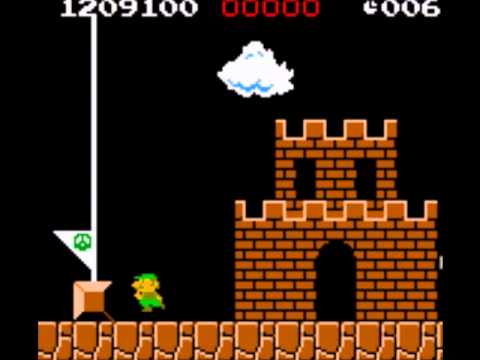 This video was filmed using Virtual Boy Advance RR, version 23.2. Gameplay was slowed to 1/16-speed, and rewind states were used to correct any mistakes (126 total). The emulator can be downloaded at http://tasvideos.org/EmulatorResource.... Don't ask where to get a ROM.

Proof of concept in one of my earlier videos. I finally got around to making a TAS of it, and was it ever tedious! Every 10 seconds on the timer took a minute to do IRL, assuming I didn't make a mistake. I believe there is a two or three-frame window in which you have to jump right as you hit the ground, and the full jumping/kicking animation sequence is about twenty frames long. And yes, I was lazy on that opening part, I wanted to get right to the bouncing and didn't bother with a zillion rerecords there. So this proves that at least theoretically, one could not only get a seven-digit score in one level on Challenge Mode, but get the Toad Medal from a single level (and with only two levels unlocked, to boot). This trick should work similarly in 4-2, 5-1, 5-2, 6-2, 7-1, and 8-2 (though I'm sure it's a good deal harder in 8-2 with either Lakitu or the Bullet Bills in the way).

Also, fun fact, that score counter took a full two minutes to go from 0 to 1,212,400, not including the bar-filling animation or the Toad Medal sequence.

Music was "Good Show!" from the Henry Hatsworth in the Puzzling Adventure OST (free for download on EA's website); clapping and cheering noises courtesy of Findsounds.com. 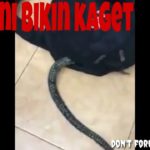 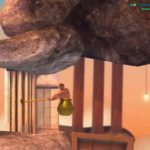 Getting Over It Speedrun in 1:56

Getting Over It Speedrun in 1:56 Fuck yes 😀 -- Watch live at https://www.twitch.tv/distortion2 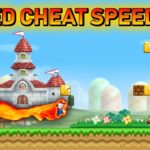