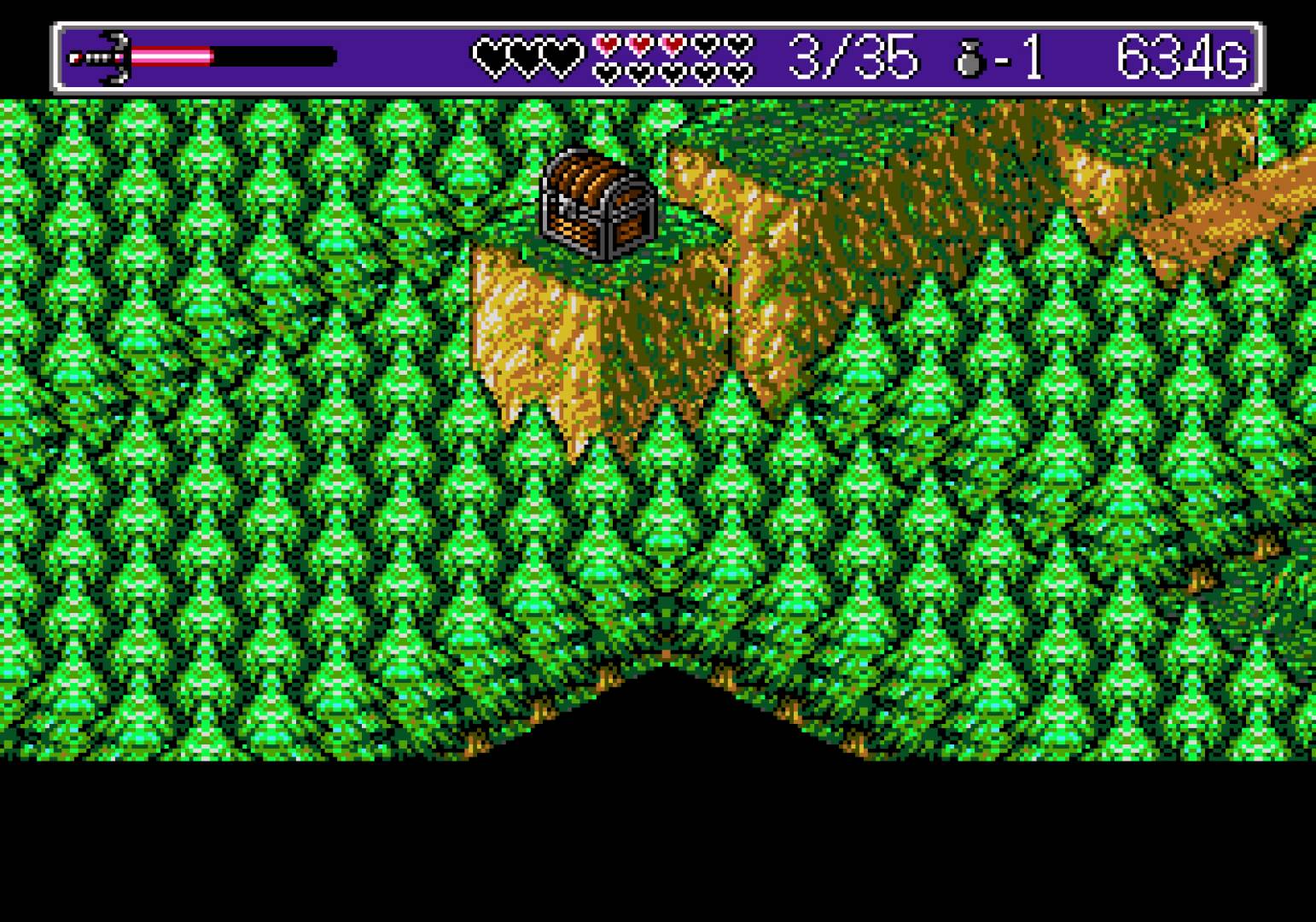 This is a tool-assisted speedrun. For more information, see http://tasvideos.org/2837M.html. TAS originally published on 2015-05-07.

Landstalker is a challenging adventure RPG developed by Climax Entertainment (who also helped develop the Sega Shining (http://tasvideos.org/Game/group-shining) series). You play as an adventure-seeking treasure hunter named Nigel, an elf who's remarkably young-looking for his age (88!). After completing his latest bounty, he runs into a wood nymph named Friday who's being pursued over her alleged knowledge of the whereabouts of King Nole's treasures. After helping her evade her pursuers, the two team up as they set off for Mercator Island in search of the fabled fortune.

Are King Nole's treasures truly close by? Are they ripe for the taking, or still jealously guarded to this day...?

In ars4326 (http://tasvideos.org/Ars4326.html) 's run, 100% completion is based on RTA strats and is defined as follows:
* Collect all Life Stock (minus the shop in Kazalt)
* Obtain all equipment
* Collect all unique/key items
* Complete all side quests
* Activate all teleport trees 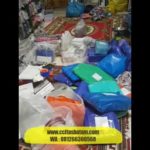 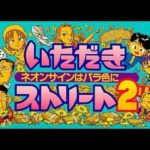 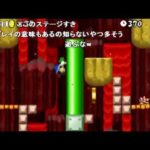