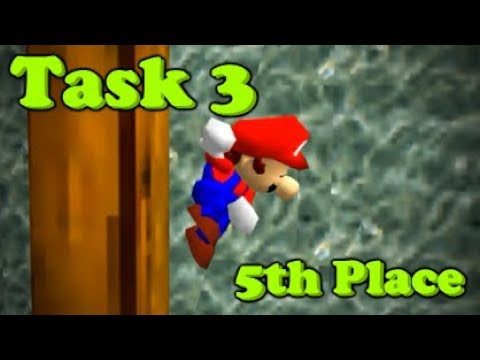 - If you start off holding a, it is counted as a full a press, and not a half.
- You may not kill any enemies
- You may not press the a-button more than 5 times.
- No breaking more or less than 1 of each kind of box stated above.
- Use Version 1.01 of Star Road

Timing starts on the first off-white frame, and ends on the screen being completely black after dying.

Not a bad run, considering I did it in a couple of hours... The strategy I used is pretty self-explanatory, and the route is roughly the fastest. I missed a couple of things, such as the fact that you can WK off the ! block while still breaking it (and use that to get onto the slope & slide down quickly), and the fact that you can break the other box by grinding (which I'm surprised is possible). Better movement choices would've saved time too.

I also show another route idea I had while working on this run. The video as shown would be DQ (for killing an enemy), but I think it's possible to avoid with good RNG. You could also start with 1hp and can just barely avoid collecting coins as well. Even with all that, the route in the way I used it would still be ~1 second slower, and I couldn't think of a way to speed it up, so I gave up on it. AlexPalix came up with a pretty creative way of making it faster, but it still wasn't the fastest route in the end.

The Star Road TAS competition is being run by YO_WUZ_UP. If you're interested in joining in, all the relevant info can be found at https://discord.gg/PYJWnBK

Also if you're interested in the main SM64 TAS competition, all info for that is at https://discord.gg/yTnEgvY 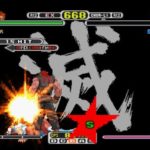 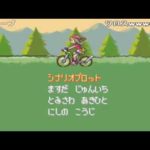 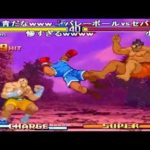