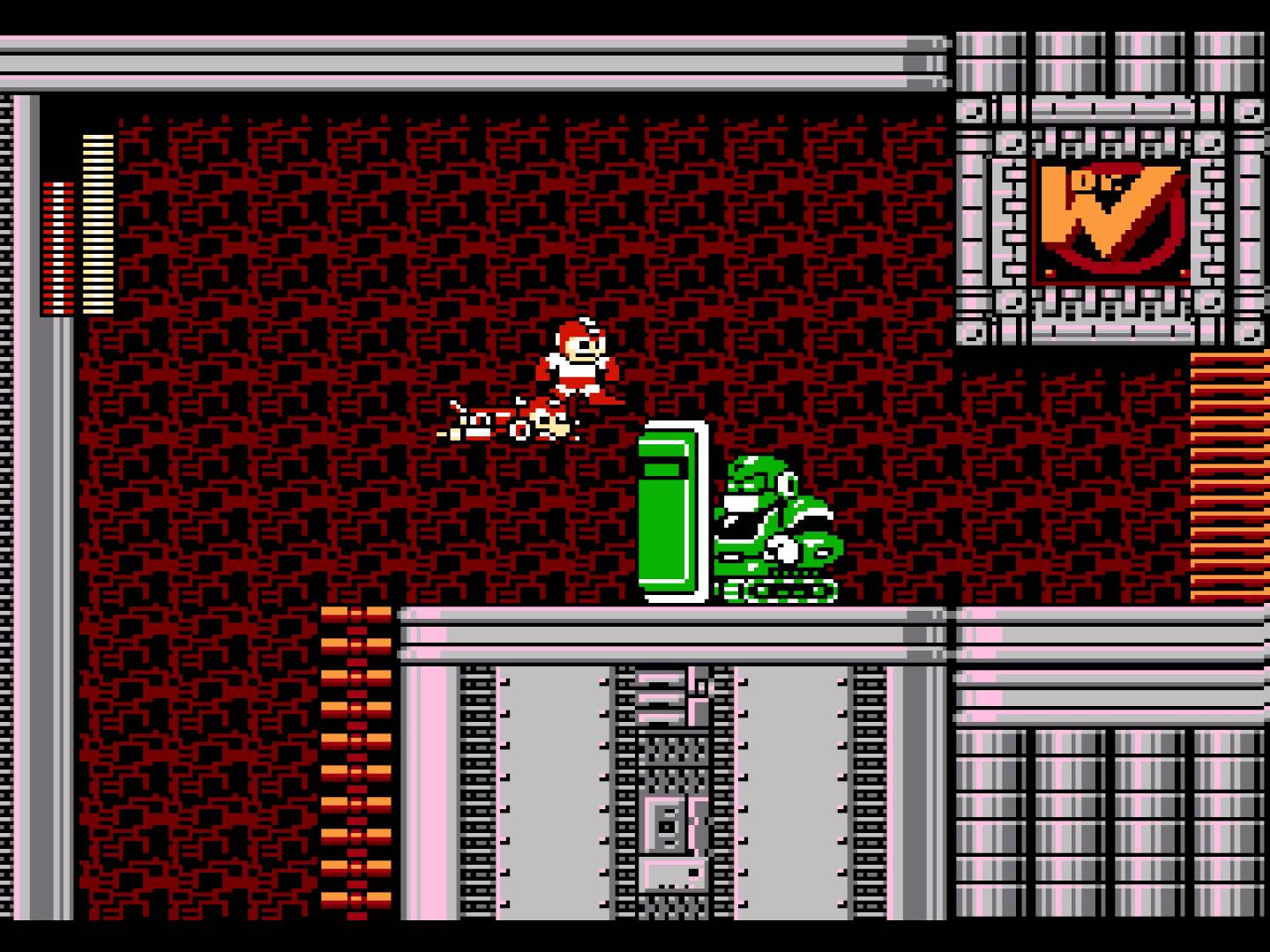 This is a tool-assisted speedrun. For more information, see http://tasvideos.org/2969M.html. TAS originally published on 2015-10-02.

Mega Man 9, known in Japan as Rockman 9: Yabō no Fukkatsu!! (ロックマン9 野望の復活!!) is a video game made by Capcom and Inti Creates for the WiiWare download service, among others, in 2008. This game is notable in that despite being developed for modern consoles, it features 8-bit visuals and audio as a retro throwback to the NES entries of the series. It also features a plot twist early on in that Dr. Light's robots go on a rampage, with Dr. Wily not having any connection to the incident (or so he claims).

AngerFist (http://tasvideos.org/AngerFist.html) and diggidoyo blaze through the game and defeat Dr. Wily once again in 30 minutes and 20.98 seconds (19:11 in-game time). 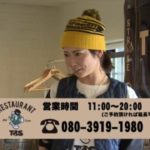 TAS Dungeons & Dragons Shadow over Mystara ARC in 16:07 by Str8 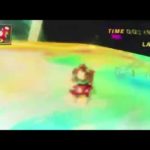