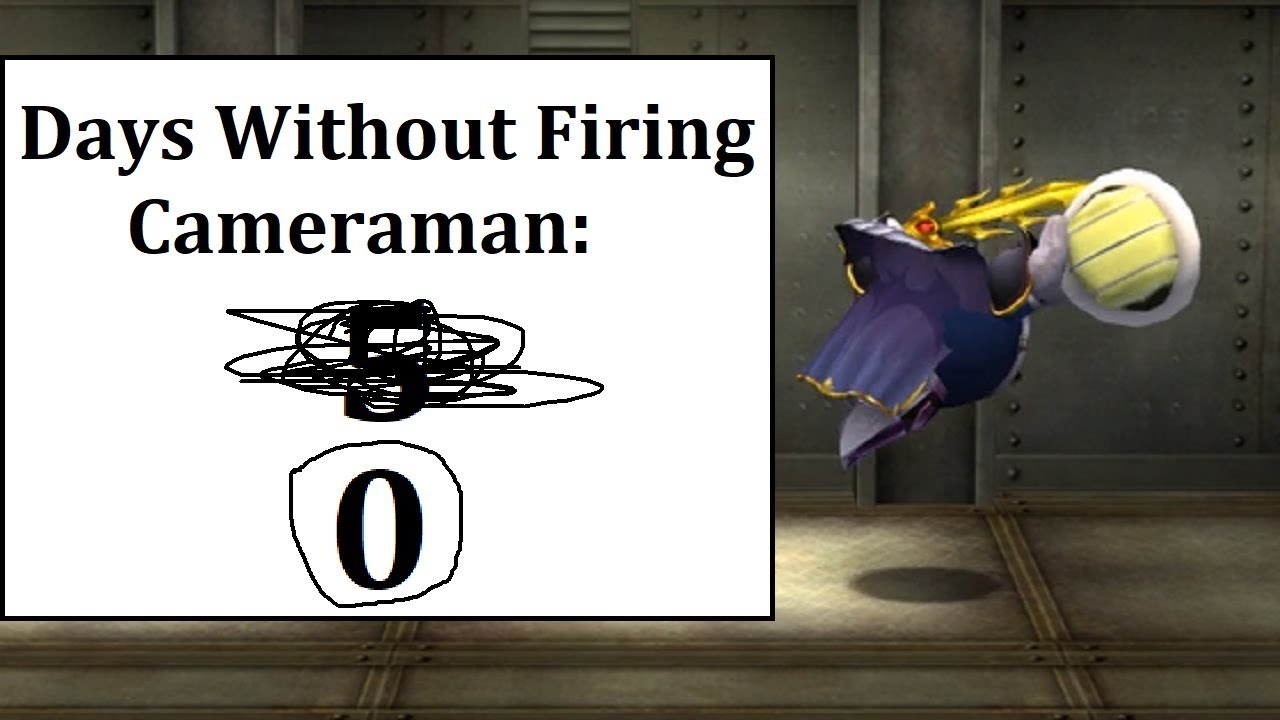 Featuring a timesave of 16 Seconds and 13 Frames primarily thanks to the Camera Lock skip I found in the third room. There's only a single place in the room where a ceiling doesn't exist (That being the area from which you drop down from), and I exploit that by Green Shell hopping my way above the wall, around the stage, and reaching the door from underneath. Because Meta Knight is initially obscured by the stage texture while roaming around Out of Bounds, I recorded the section in Wireframe as well as normally. With Wireframe only rendering the polygons themselves with the color of their textures, this effectively doubles as X-Ray with the stage texture only taking up a single polygon. Meta Knight shines like a light in the dark with his high polygon model in comparison. 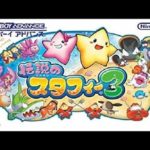 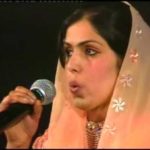 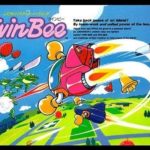