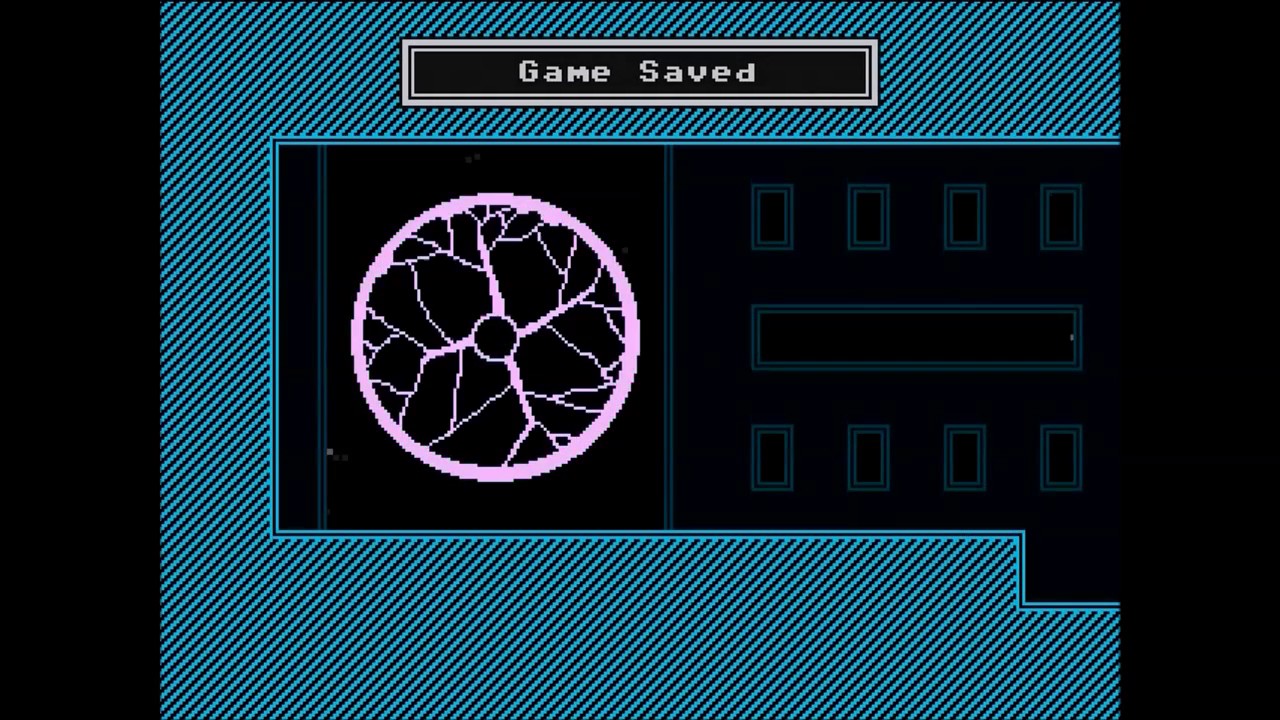 Better invincibility strats used, better menuing, better text-mashing, some better strats in general used, overall better run. The only route difference is going to SS2 first then going back to SS1, and this is to be able to skip the text box for the second SS1 trinket, and not having to avoid checkpoints, so it saves about half of a second.
This is only really useful for all achievements TAS, but I still found it fun/interesting to route and create, and it is cool to see the absolute fastest possible route given no restrictions.
Normal "100%" runs are either no invincibility% and no S+Q by default, so this is true 100%. This run uses RTA timing from click the start game button, until the frame the "Hello" dialogue comes up.
I realized after re-watching this video that I could grab the check point at 8:57 and just kill myself on the trinket to save like 2-3 seconds, so I might eventually remake this with a better last minute and a couple of new things to spice this run up, but text-storage is so complicated and inconsistent it is really annoying to TAS it, and I just do it in real time by doing random inputs until something works. 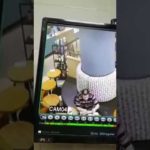 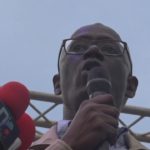 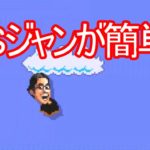