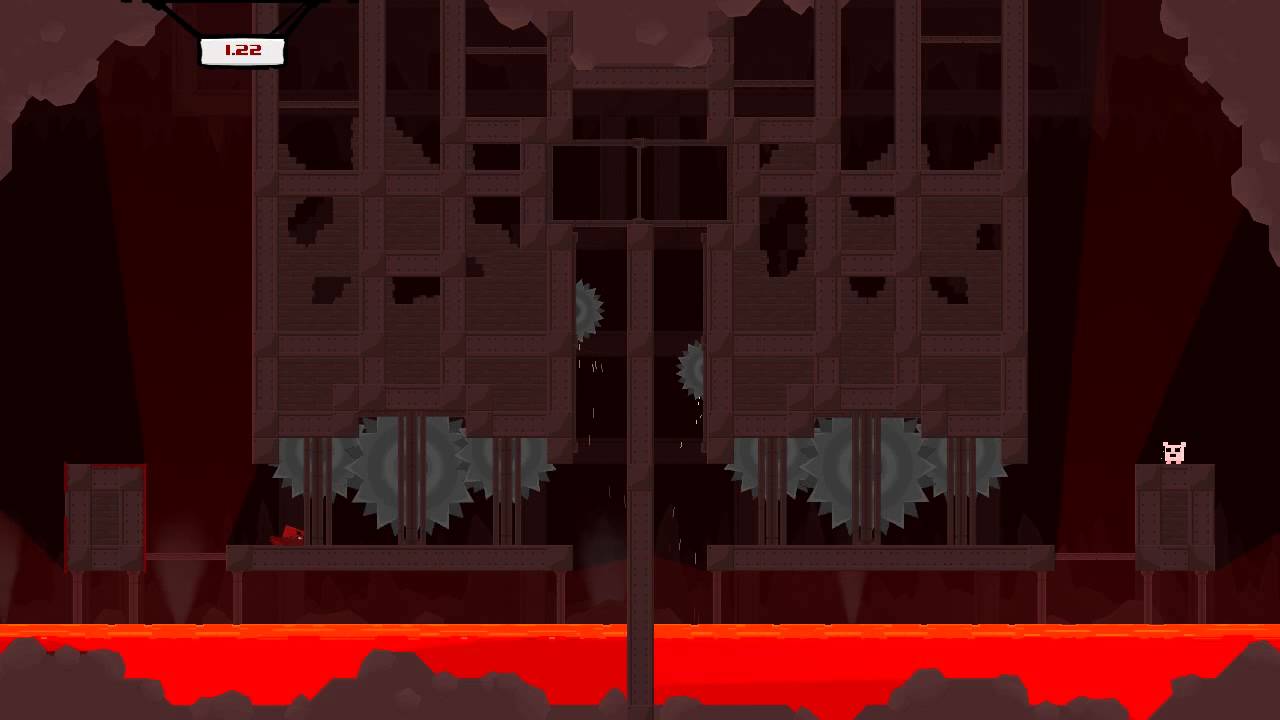 This is a tool-assisted speedrun of Super Meat Boy in the any% category, with a completion time of 17:01. You should watch the new TAS in 15:32.80 (RTA timing) by Matte: https://www.youtube.com/watch?v=mAQid...

The main trick I used a lot in this run is the wallslide. If you jump when you barely touch the wall, you will jump while being stuck to the wall.

I had a few issues when working on this TAS, because of the inherent difficulties to design a TAS tool for Windows games:

- All loading screens (where you see a wheel on the bottom-left corner) has undeterministic lengths. This means that if I start the game twice with exactly the same inputs, the length of those loadings will vary. As there are many loading screens in this game, the probability to get a full run without any desync is close to zero. This is why I decided to work on stages individually, and then to use a video editing software to make the movie as if it was made in one run. You will see small inconsistencies on this video because of that, and I'm sorry for it. Also, I had to die first when starting working on a stage, to get the movie synced. That is why you will see some meat scattered when I enter levels.

- When capturing the video, the loading times are significantly increased. There are a few seconds lost during loading screens because of it. As I knew I couldn't produce the fastest TAS run because of that, I decided to run the game in -highdetail, so that at least the video is nice. This is why I didn't bother giving the hundredth of seconds in the time.

- The save states were crashing a lot with this game. I estimate that for one minute spending on the actual TAS work, I spent at least 10 minutes watching the game starting over and over. This is really dependent on your computer configuration. Old video cards might work better than new ones, sometimes old drivers are better, sometimes new drivers are better. I managed to find one computer that has less than 80 % of crashing when loading save states. That was all I got. Some stages with something to wait for (like the first boss) were not very inventive, as I couldn't really afford spending so much time on a stage where you cannot save time. However, I still wanted to get a nice Fetus stage, so that it was easily the hardest stage I've worked on.

- Hourglass couldn't capture the audio, because the game used a new audio library (XAudio2). I had to capture manually both the SFX and the music separately using Audacity, and mixing them correctly. I hope it won't disturb you.

I would like to thank all the speedrunners of this game who gave me valuable information. I might work on the 106% run, but I should do a break before (: 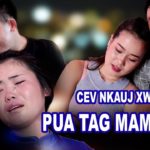 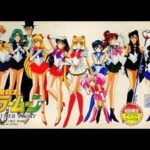 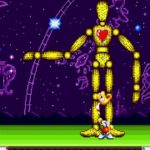 [TAS] Genesis Dynamite Headdy by Blazephlozard in 32:39.59 This is a tool-assisted speedrun. For mor ...