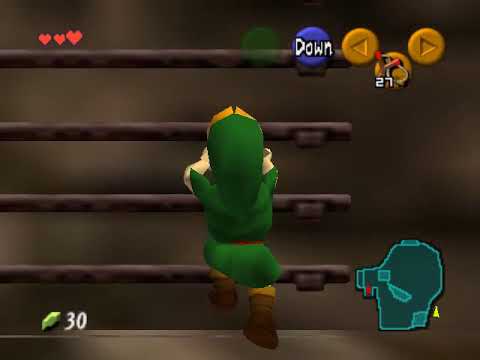 This video is a TAS I was working on a long time ago of an old demo of Nimpize Adventure, an Ocarina of Time ROM hack made by Ostrealava 02, but I was unmotivated and busy to continue it.
I don't even remember the goal of this TAS, neither the route that I was using.
I uploaded this because Nimpize Adventure has officially been released (https://www.youtube.com/watch?v=sotmg...), so this TAS became obsolete (some stuffs in the video aren't exactly same as in the released rom). I might continue this project on the released version if I can find some time for it.
Enjoy anyway ! 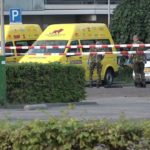 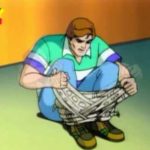 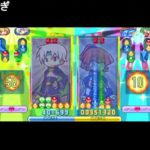