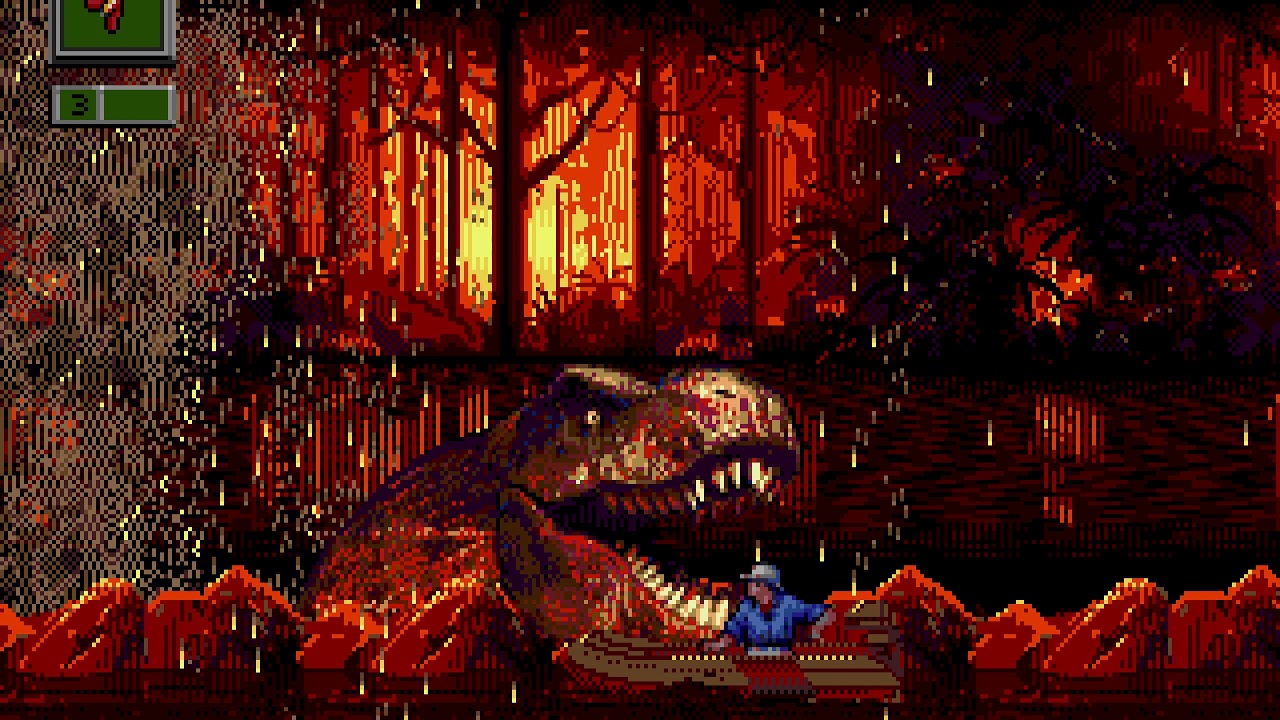 This is a tool-assisted speedrun. For more information, see http://tasvideos.org/3835M.html. TAS originally published on 2018-12-02.

Jurassic Park: Rampage Edition is a 1994 side-scrolling video game developed by BlueSky Software and published by Sega for the Sega Genesis. It is the sequel to Sega's previous Jurassic Park video game (http://tasvideos.org/1480M.html), based on the film of the same name and also released for the Genesis. Jurassic Park: Rampage Edition is a revamped version of its predecessor, featuring similar gameplay with several changes, and a new story that continues from where the previous game ended.

This game features fascinating graphics, and the glitches Archanfel abuses are just as stunning! Watch him zip and clip through the entire game under 3 minutes.

Hint: Hover the mouse over the screenshot. 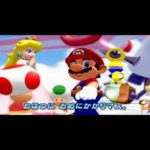 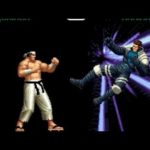 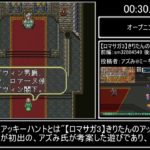