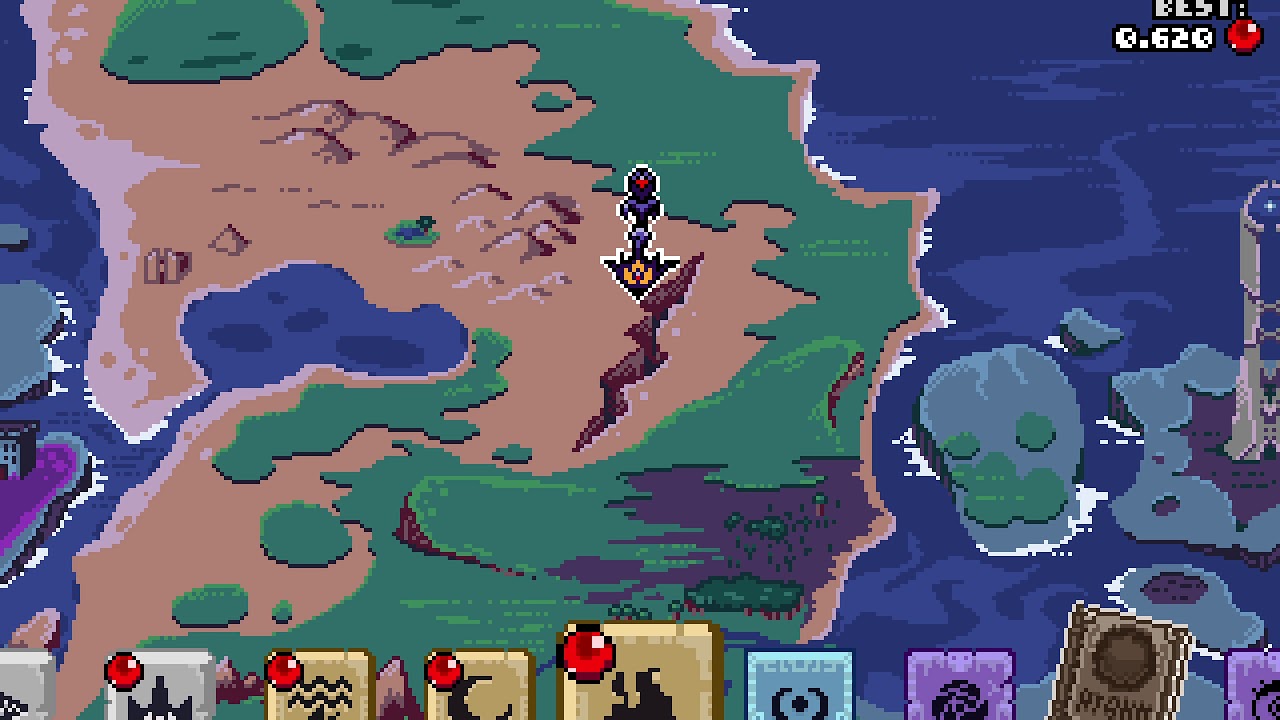 This is a tool-assisted speedrun. For more information, see http://tasvideos.org/3833M.html. TAS originally published on 2018-12-02.

TowerFall Ascension is an updated release of the arrow-based single-screen arena fighting game TowerFall, which was originally released on the failed Ouya console. It builds upon the original game with a new cooperative quest mode for one or two players. Played in a normal or a hardcore difficulty mode, it offers different levels selected from a large map where different types of enemies need to be killed in multiple rounds to progress. The game also features trials, where a player has to shoot down all targets as fast as possible.

keylie completes all 48 trials, including the ones featured in the Dark World expansion, in a record in-game time of 1 minute and 13.842 seconds.

NOTE: There is no audio during the splash screen (the "Matt Makes Games" screen), the rest of the game does have audio. The movie file is also at 1000 FPS (meaning libTAS tells the game that it runs on a virtual 1000 Hz monitor), while the primary encodes are at 60 FPS, as encodes at 1000 FPS cannot be reliably played back. The secondary encodes are played at 24% speed (240 FPS), which preserves all of the frames (except for the YouTube encode). 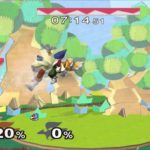 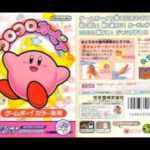 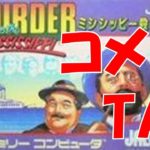