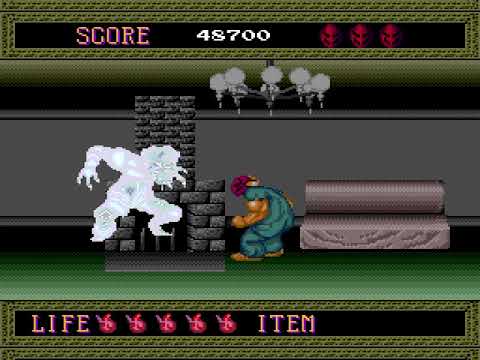 This is a tool-assisted speedrun. For more information, see http://tasvideos.org/3854M.html. TAS originally published on 2018-12-17.

Rick and his girlfriend Jennifer enter West Mansion (known as Splatterhouse) to study Dr. West's parapsychology teachings for a school project. After a flash of lightning and a scream, Jennifer is gone, and Rick is left wearing the Terror Mask, which gives the wearer great strength.

This run is an improvement of 3.10 (186 Frames @60 FPS) seconds over the previous work by Samsara. The improvements comes from better optimization and some slightly better boss fights.

Note: The movie file plays well on both region versions of this game, so we provide encodes for both of them, since they have significant differences. The first encodes feature the Japanese version, whereas the second ones show the American version, which had all religious references removed and the colour of the mask changed to red (and its form changed). 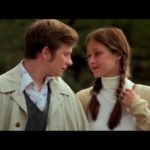 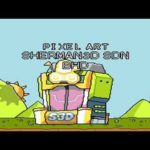 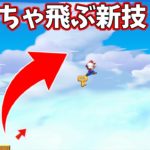