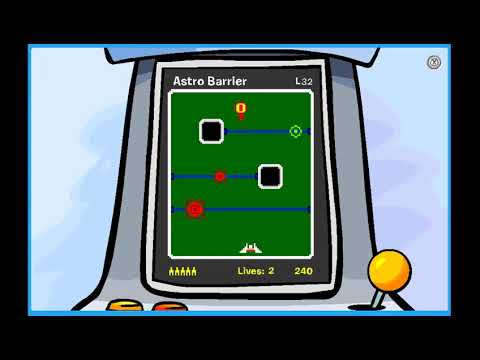 First TAS I've made. Done with MacroGamer. The difficulties were mainly having to guess at the next input and test it by going through all of the TAS, and the inputs going wrong during playback a lot of the time making it take longer.

As for improvability, I would expect I missed a better route for one or two of the levels. Also some inputs are slightly slower than optimal intentionally because of errors with the playback. 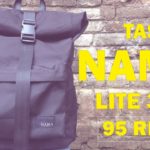 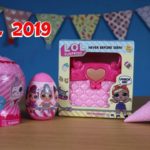 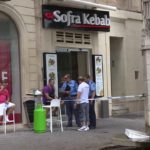