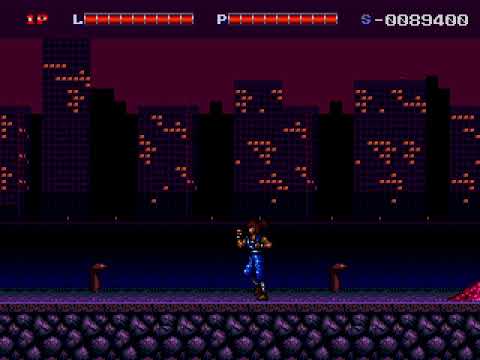 This is a tool-assisted speedrun. For more information, see http://tasvideos.org/3856M.html. TAS originally published on 2018-12-19.

Humans on Earth have lost their righteous ways. After seeing that this has happened, the Gods have decided to abandon the Earthlings and no longer protect them. Ashura, the King of an alien race hailing from the Evil World, decides that this is the perfect time to strike the vulnerable unprotected Earth. It just so happens that one of the good gods, Hyprion, takes pity on the humans and decides to bestow his power to four of the strongest Earth warriors so they can go and defeat Ashura and his minions. 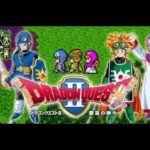 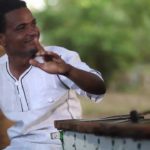 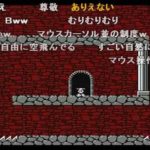