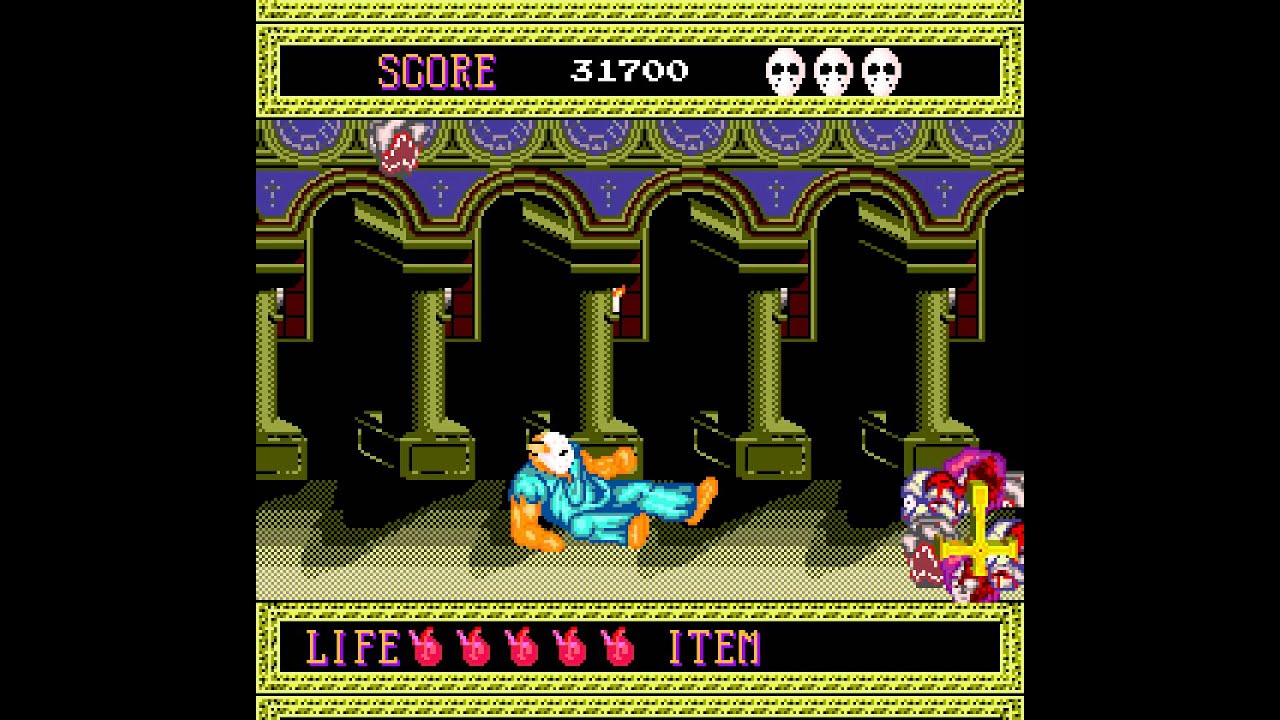 This is a tool-assisted speedrun. For more information, see http://tasvideos.org/2987M.html

Rick and his girlfriend Jennifer enter West Mansion (known as Splatterhouse) to study Dr. West's parapsychology teachings for a school project. After a flash of lightning and a scream, Jennifer is gone, and Rick is left wearing the Terror Mask, which gives the wearer great strength.

Samsara slides for the most part through the demonic enemy forces in 12 minutes and 15.72 seconds. NOTE: The downloadable encodes feature two video streams. The first (default) stream shows the Japanese version, whereas the second one shows the American version, which had all religious references removed and the colour of the mask changed to red (and its form changed).

Likewise, there are two YouTube streams available: The first stream features the Japanese version, while the second one features the American version. 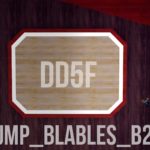 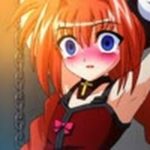 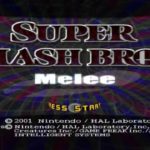