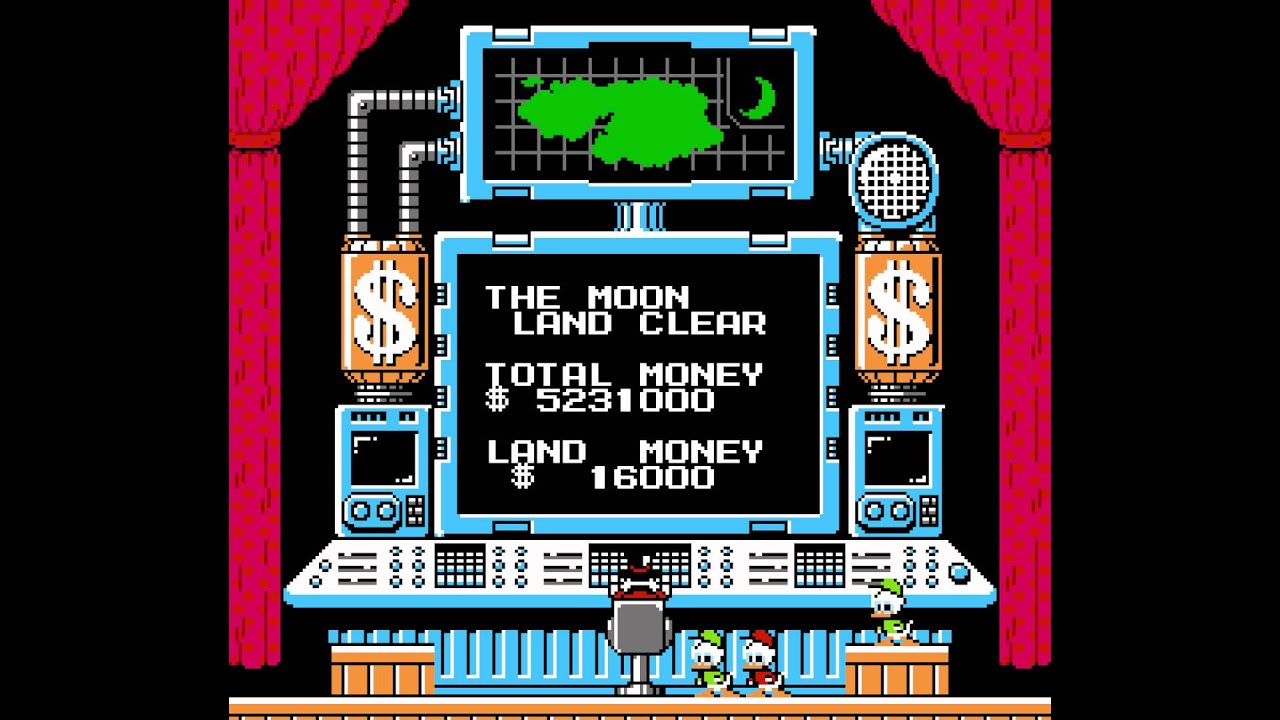 This is a tool-assisted speedrun. For more information, see http://tasvideos.org/2441M.html. TAS originally published on 2013-08-15.

Duck Tales is a classic game in which Scrooge has to collect treasures from all over the world. Some of the levels are not completely straightforward, and collecting items is sometimes necessary before proceeding. His cane also doubles as an almighty pogo stick that can be used in various ways, which makes jumping a lot more fun.

This is the sixth TAS (http://tasvideos.org/Glossary.html) of Duck Tales. Minor improvements and refined strategies here and there contributed around an additional half second of improvement.

This is a 0.58 (35 Frames @60.098813897441 FPS) second improvement over the previous movie (http://tasvideos.org/1267M.html) due to general optimizations including lag reduction and subpixel optimization.

You can watch this run played back on a real NES console (http://www.youtube.com/watch?v=TYWgQj...). 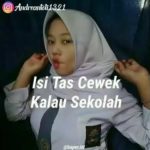 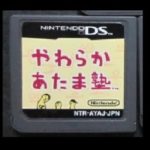 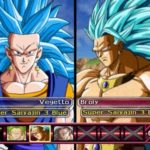