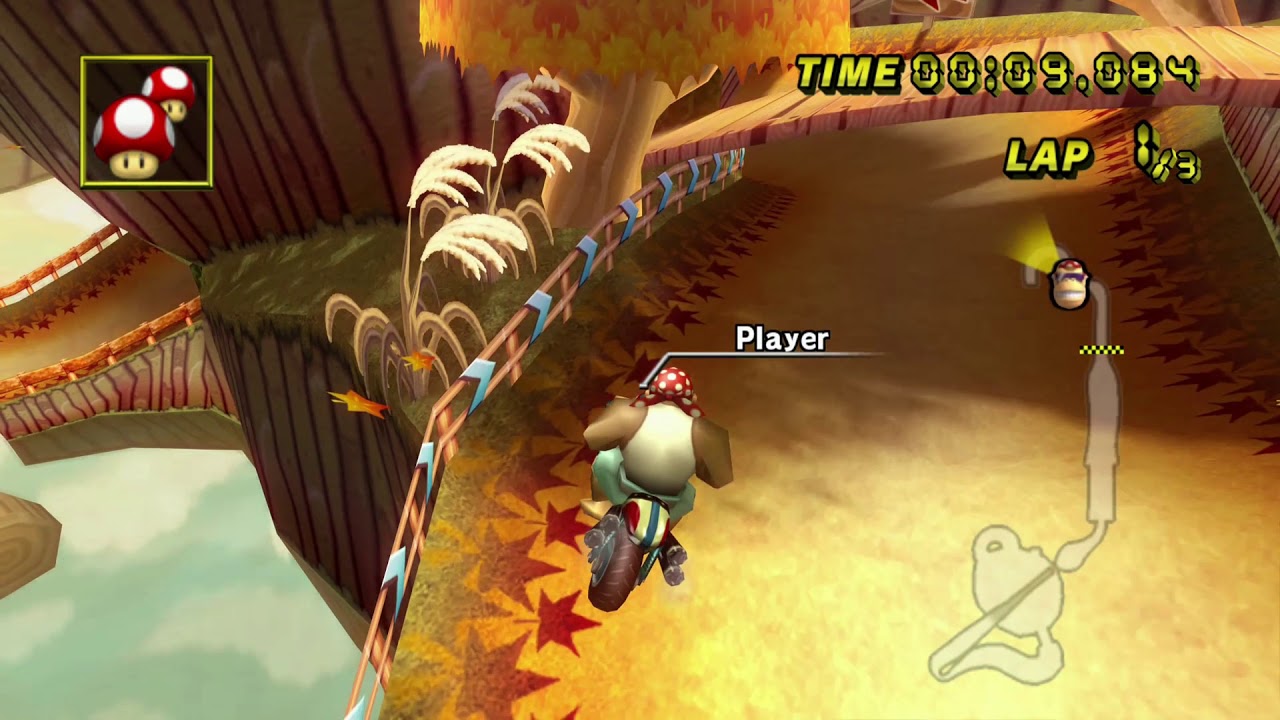 Read full description for info about the run as well as links to the channels of everyone that helped out!
Music: The Stanley Parable - Control? (Countdown Ending)

I set out to improve my previous record by about 2 seconds, but holy crap did we knock that goal out of the park. With the help of several people in the Mario Kart Wii TASing community, we were able to shave off a tremendous amount of time by introducing a handful of new strats.

I first started the run with a new faster way to turn around. I was able to slide more to the left than my previous record, got air while wheeling for a few frames, allowing me to bounce off the tree parallel to the ground. This allowed for a much faster standstill Mini Turbo charge so I could get out of bounds quicker.

Luke showed a way to limit the amount of time we have to turn while in standstill before using a mushroom. As opposed to my last run, Thomas and I were able to get the same rail clip to the shortcut path by performing a low glitch instead of a high one (going underneath the tree rather than above it). This lower glitch saves a significant amount of time due to airtime reduction.

After landing from the cannon with reduced speed, we found out that it IS possible to wheelie through the gap jump. The angle at which you can wheelie throughout the jump is pretty strict and we usually end up with an angle pretty far to the right when landing. Luke found that we can drop our wheelie for a few frames, drift to the left, and wheelie again throughout the jump while angled more to the left.

Upon landing after the jump, I found out we could get a quick Mini Turbo from a drift, which set us up for the strat at the last turn. I accidentally found this strategy and it allows us to have a much better position for the net. Basically we wheelie off the side of the turn and hop on a certain frame, causing us to gain a lot of air and sends us farther to the left towards the net.

Optimizing the net is time consuming, and we spent several days trying to beat each other to a faster net. Ultimately Luke had the best net so far, and I was able to improve the ending of the net ever so slightly.

Right now we aren't sure what the best strat for the ramp is. We can either get a wall trick like I was able to get in the video, or alternatively we can use rapid fire hops to get a low trick. For now I think the wall trick is faster as it severely reduces your overall airtime.

The ending of the lap will definitely be changed as we explore what the fastest approach to the out of bounds area is.

I'd really like to thank everyone that helped make this lap possible. I'm excited to see what the rest of the run will yield. We will probably end up with a 1:15, which would be upwards of a 5 second improvement to my previous record. 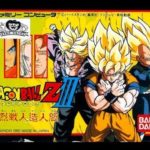 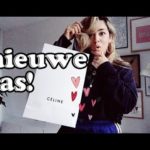 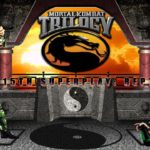