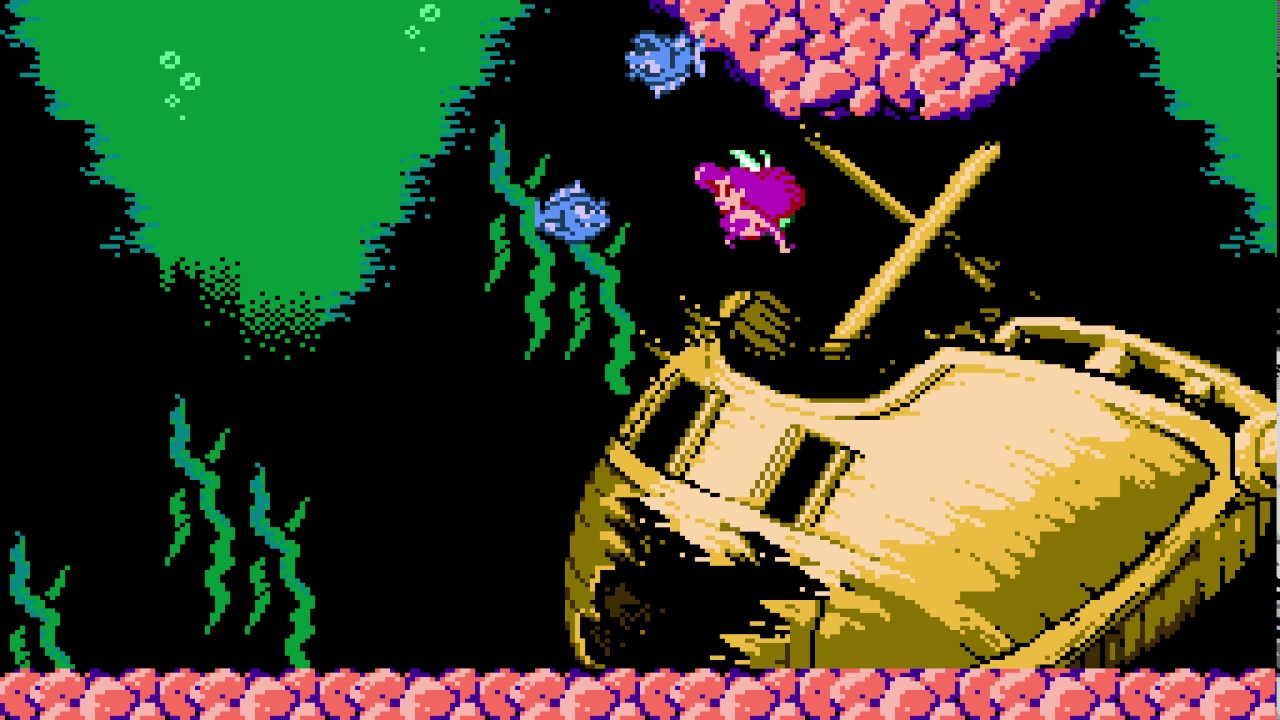 This is a tool-assisted speedrun. For more information, see http://tasvideos.org/3298M.html

The Little Mermaid is a simple game based on the movie of the same name. You control the mermaid Ariel as she swims through several stages and beats up bosses by tossing fish encapsulated in bubbles.

Normally, shooting bubbles stops Ariel, so a speedrun would try to avoid all the enemies. However, the author manages to fire shots with little movement delay thanks to a glitch involving turning around. Luck manipulation is also used to beat the bosses quite quickly. For more details, see the submission comments.

In this run, McBobX, improves upon the previous version by 7 seconds. 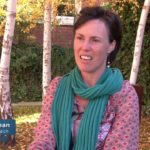 Development of the Pyramid Model in Australia | ECIA VIC/TAS

Development of the Pyramid Model in Australia | ECIA VIC/TAS 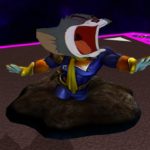 [TAS] What If Captain Falcon Yelled Like Tom? I'm not releasing the modification yet, because the so ... 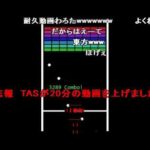