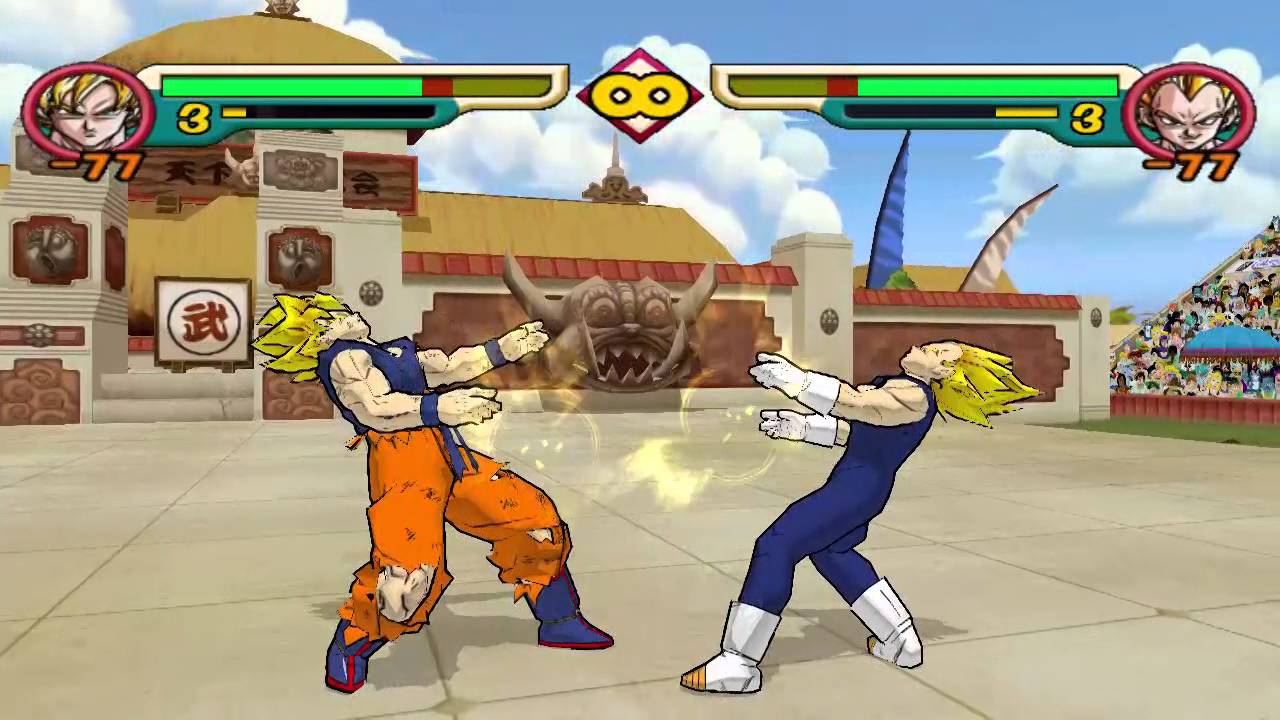 I finally found what the cause of the distorted audio dumping was with Dolphin 4.0.2. It was the Open AL audio backend, which stretches audio at lower speeds. That was what made the audio desync and distort and such, so I just switched to the XAudio2 backend, which fixes everything.

I looked into Budokai 2's cancel system more than the last test, and used it in this one in the form of Goku cancelling his kick combo into itself many times in a row. I also played around a bit in the match vs Vegeta, attempting to do all the same actions that he did.

I still can't do Budokai 3, as there doesn't seem to be any sign of progress on the PS2 Emulator with TAS tools. Oh well :/. 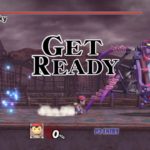 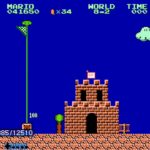 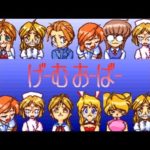