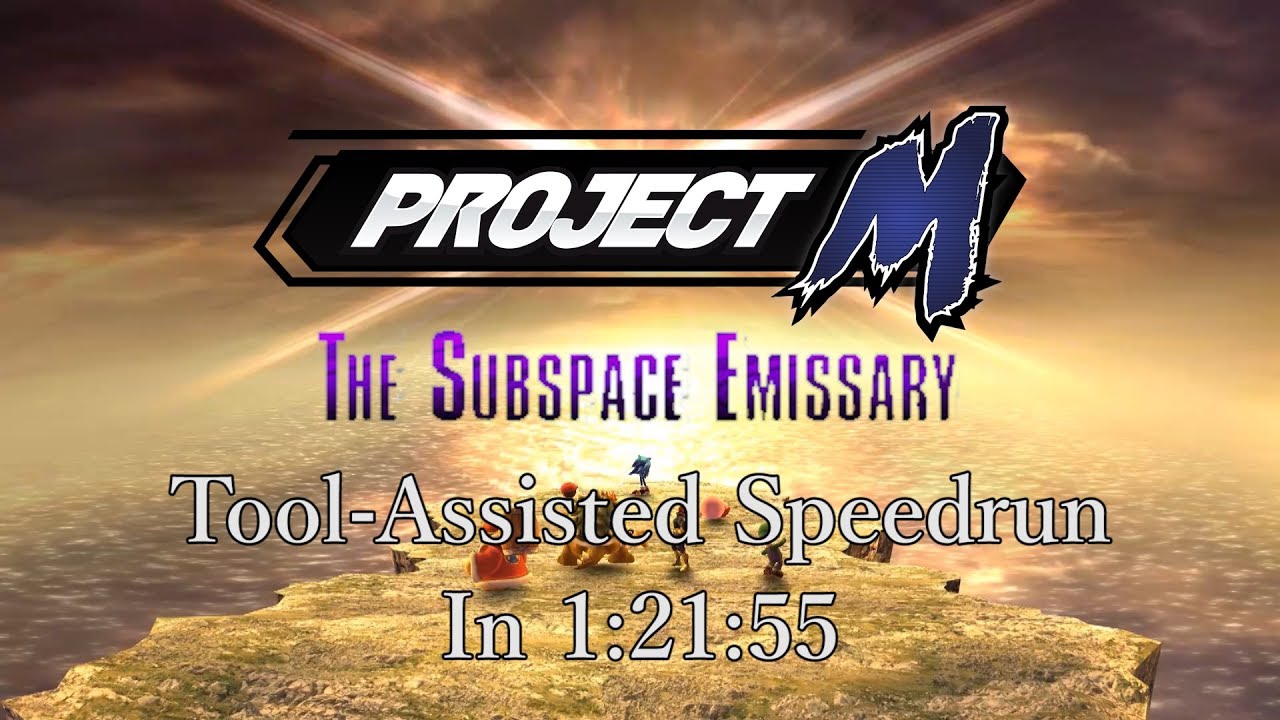 Here's a link to another updated version which saves over 15 minutes and uses a different category: https://www.youtube.com/watch?v=TgAe1...

This is a tool-assisted speedrun. Visit http://TASvideos.org/ for more information.

This TAS was in development for almost 4 entire months, and I'm rather happy with the result. Over 12 minutes were saved over the Old TAS, thanks to Damage Boosting, RNG Abuse, and much better optimization at a frame perfect level. I don't see much else to improve with this aside from perfect RNG Abuse, doing a run with all stickers unlocked from the start, and other miscellaneous optimizations that I missed here.

As for the improvements in detail:

I allowed myself to take damage in this one, as opposed to the old TAS. This allows for damage boosting, which decreases the time overall in many places, and also makes a couple of fight skips possible. Speaking of which:

I skip several fights that are intended to be completed, which saves a healthy amount of time. I might've missed a couple, due to not having the right character, but most of the fight skips that are present in Brawl are not present in Project M anyways. This is due to Project M heavily balancing (Read: Nerfing) several characters' recoveries, like Pit and Meta Knight, making it impossible to fly right over the fight triggers without extra means.

I also use different characters in comparison to the Old TAS, due to knowing how they work much better than before. Better routes in areas like Battleship Halberd Interior, The Research Facility 2, and especially The Great Maze, were also used. These, in combination with other optimizations, saved over 30 Seconds, 1 Minute, and 3 Minutes in comparison to the Old TAS, respectively.

Finally, I performed RNG Abuse when it was applicable practically. This allowed me to get speed-boosting items, like Super Mushrooms, Bob-Ombs, and Turbo Items. If I truly had a limitless amount of time (And a limitless sanity for savestate reloading and Guess+Checking), RNG Abuse would've been used literally everywhere, on the first enemy, to get the desired item 100% of the time. If there's truly anything to improve on this run, it's the RNG Abuse.

And, I think that's it, generally speaking. Before commenting, read this last little Q&A that I've made.

Q: What is Project M?
A: Project M is a modification of Brawl, which makes stuff like the pace of the game and the characters themselves more like they would be in Melee.

Q: Why is the audio cut out in some places?
A: The music is copyrighted, and I didn't want to take any chances with shifting the pitch up and other stuff.

Q: How are you moving through the menus and stuff so quickly?
A: That's all part of the TAS, which lets me go through menus extremely quickly.

Q: How do you keep on getting good items like Bob-Ombs and Super Mushrooms?
A: I perform what's known as RNG abuse to get the items I need, by doing certain things and killing enemies on certain frames.

Q: What's with the small parts of corrupted video?
A: That's due to rendering errors, and I tried to get rid of as many of the big ones as I could.

Q: How do some of the characters snap to the ledge from a really far position in some spots?
A: That's due to the way Brawl handles ledge grab hitboxes and detection; no cheats were used.

Q: What are the stickers used for?
A: Stickers are used for increasing the power of some characters and their attacks. There are many different types of stickers, each boosting a distinct attribute, like a character's arm or leg attacks. Because I start off with no stickers at the beginning (To be fair) I RNG Abuse stickers as the main item drop in autoscrollers, so I have a better chance of getting better stickers in the future.

Q: Why do you save and quit in a couple of instances in The Great Maze?
A: It's faster to do that than to backtrack through all of the rooms. I neglected to do this in The Old TAS due to save corruption possibilities. In this one, I more or less managed to fix all of that, albeit with a little hiccup in the fact that it worked in the first place due to the save already being corrupted. But, that's beside the point, and it only wastes a couple of seconds at worst in comparison to doing this on an actual Wii, in real time.

That's all I can think of for now, but if there's a question I keep on seeing in the comments, I'll add it to the Q&A. 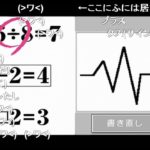 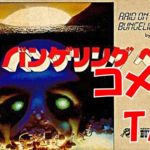 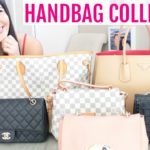 MY HANDBAG COLLECTION- Replica Bags! | Sam Loves The seller of the bags in this video is no longer a ...