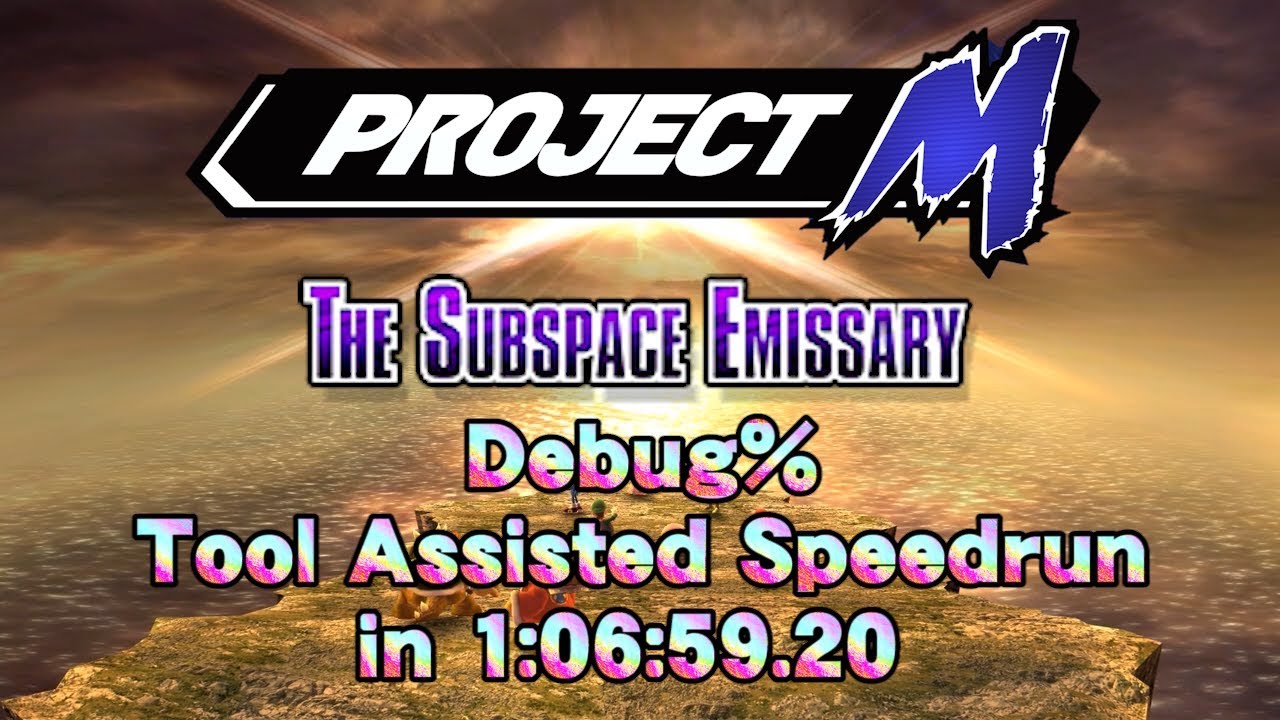 PLEASE READ THE DESCRIPTION FOR INFORMATION

This is a Tool Assisted Speedrun. Visit http://www.tasvideos.org for more information.

This was made as a result of the massive breakthroughs in new tech discovery that occured since the posting of the last TAS. For those that don't know, the developers behind Project M implemented a Debug Mode in version 3.5 that allows you to do stuff like switch characters on the fly, display hitboxes, and lock the camera in place. Sage737, a Project M RTA Speedrunner, found that he was able to use these features in The Subspace Emissary to produce effects completely unintended by Brawl's developers. I implement these in full-force here.

In normal matches in Brawl, the blastzones (Which kills the player if they're crossed) are set to be in a fixed position, and unmodifiable in a normal match. In Subspace, however, the blastzones are tied to the camera, which traditionally follows the player around wherever he/she goes. In Brawl, pausing the game while in Subspace only leaves you with a static, unmodifiable camera to take pictures with, while Project M lets you move, zoom, and rotate the camera as normal with the Unlimited Camera Code built into the mod itself. Combining the Debug Mode's Camera Lock function with the ability to zoom out the camera while paused lets you have the camera briefely in a stuck, zoomed out position when the game is resumed, which carries out the blastzones with it.

That is the main purpose of Debug Mode in this run: To modify the blastzones and allow characters to go to unintended places. This effectively removes all autoscrollers in the game, either through skipping their activation flags and moving around normally, forcibly moving through them while moving the camera again and again, or triggering their end flag by making the camera have a certain position in view in The Lake and The Ruined Zoo.

I personally discovered another technique that greatly increses the amount of RNG Manipulation in the run: By pausing and unpausing the game at certain points, the game's RNG is modified. This leads to different items appearing when an enemy is killed, bosses doing different attacks, and CPUs doing different actions. The process of doing so only takes two frames to do, and effectively triples the number of possible items that can be gained from killing enemies, which helps me greatly.

One of the new items that I use much more frequently this time (Especially thanks to the aforementioned RNG Manipulation) is the Green Shell, which lets me skip many, many more fight triggers and autoscrollers than what's normally possible with a character alone, especially when combined with Camera Lock. This is because it's possible to grab the shell after you bounce off of it, which lets you drop the shell and bounce off of it again, and gain infinite height. It's a very precise trick, however, as you only have one or two frames to grab the shell before you jump out of the grabbable range.

With all of this and a gigantic amount of other miscellaneous optimizations, I was able to save 15 Minutes, 49 Seconds, and 30 Frames in comparison to the TAS I made in 2017 (When using the same timing methods), even when considering that the old TAS had much faster loading times for no apparent reason.

Despite these improvements, there's still a very notable timesave that I left out due to wanting to make the run more entertaining: Debug Mode's ability to switch to any character in the game. I switch to Sonic in the Halberd section of Sea of Clouds and nowhere else because that single section has no other purpose but to fill in space. I also switch to Sheik and Zelda without transforming to save some time, but those are the only instances where I use the Debug Character Switch. Using Sonic in every level WOULD be much faster than using the standard characters limited in a first playthrough, but I figured that I could sacrifice speed for much more entertainment just this once. 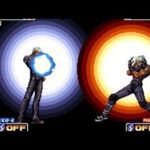 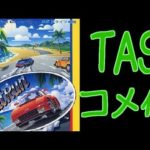 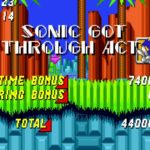