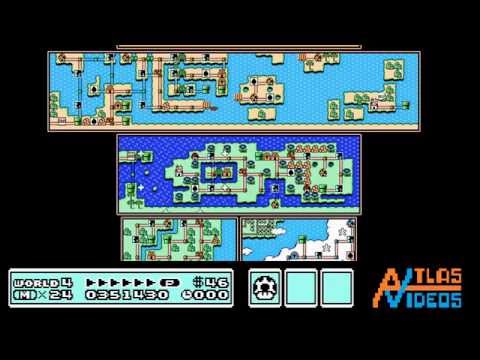 Featuring the longest Atlas Video ever created with a complete, warp-less TAS of Super Mario Brothers 3 on the NES! In addition to the 100+ hours of my own editing, this video also includes the work of expert TAS'ers adelikat, andymac, Lord Tom, and Tompa as well as visuals by Atlas Map cartographers J.J. Maxx, JonLeung, KingKuros, mephea, Revned, and Zeric. So a special thanks to the TASVideos & VGMaps communities which helped make this video possible! Also, I consider this only 85% complete as it's missing some special effects and for that I apologize.

For more information about this tool-assisted speed run see:
http://tasvideos.org/1558M.html 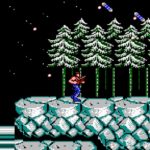 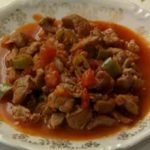 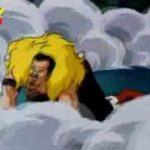